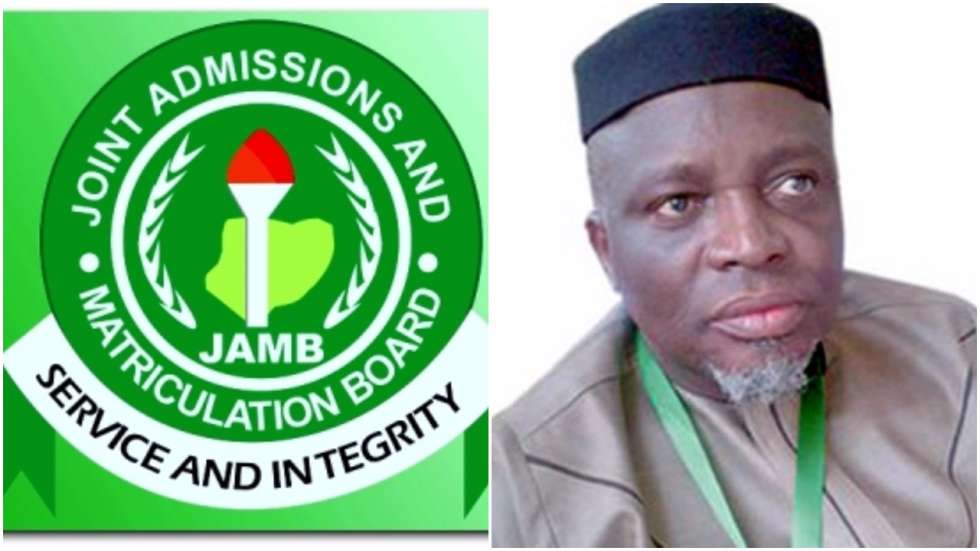 The Registrar of the Joint Admission and Matriculation Board, JAMB, Ishaq Oloyede, has explained the reason behind the decision to stop registration for Unified Tertiary Matriculation Examination (UTME) in cybercafés and restrict it to only accredited Computer Based Test (CBT) centres.

He said the reason was to put an end to the extortion of candidates by cybercafés.

Other reasons, he explained, included the need to prevent mixing up of candidates’ data, malpractices and to make monitoring possible.

Oloyede made the disclosure in a statement issued by JAMB.

“Cybercafés overcharge pupils and mix up data, which makes pupils suffer. They also do services they don’t have the capacity to do. All these, coupled with the fact that there is no way of tracking them because they were not registered, we have limited registration to CBT centres that can be monitored,” he said.

The decision to limit registration for UTME in cybercafé was said to have been taken at a meeting between JAMB and Computer Based Test centres at the University of Lagos.

The meeting was held on Thursday.

Announcing that the sale of UTME forms would begin on January 10, 2019, the board said the sale would be on for six weeks.

It was also disclosed that no fewer than 718 accredited Computer Based Test (CBT) centres, had been approved.

“80 per cent of CBT centres performed well in 2018. We have eliminated those that didn’t do well. Fifty centres were sanctioned for registration infractions and against 2019, we have 718 accredited CBT centres which will help in spreading digital literacy,” he said.

Oloyede gave the assurance that the 2019 election would not affect the conduct of the examination.

According to him, already, they board had adjusted its examination schedule ahead of the election.

He said deaf candidates would be well attended to in their different centres as provision would be made to that effect.