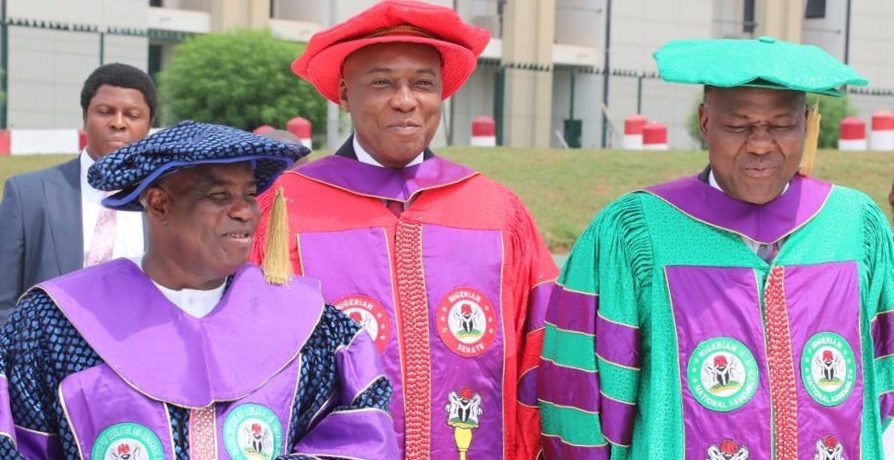 President of the Senate, Dr. Abubakar Bukola Saraki (middle) with the Speaker of the House of Representatives, Rt. Hon. Yakubu Dogara (right) and ex-Speaker and Governor of Sokoto State, Rt. Hon. Aminu Waziri Tambuwal, during the 2nd Convocation ceremony of the National Institute for Legislative and Democratic Studies (NILDS)/University of Benin in Abuja yesterday.
SHARE

President of the Senate, Bukola Saraki, has given assurance that the National Assembly will ensure that  the National Institute for Legislative and Democratic Studies becomes a unique regional asset and a premier research institute.

Saraki gave the assurance on Monday at the NILDS-UNIBEN convocation ceremony for 2015/2016 and 2016/2017 academic sessions.

He emphasized the importance of the institute to the success of the work carried out by the legislators.

According to him, the quality of trainings some of the professional permanent staff and legislative aides got from the instituted had been helpful.

He said the level of success achieved by the institute was seen in the number of students who had successfully graduated.

His words:   “It is long established that human capital is essential for boosting productivity, pivotal to economic growth and the resilience of economies. A country’s human capital is mainly built through the education system, which has major implications for the individual and society at large. At the individual level, getting educated and acquiring skills makes people more productive, and productivity gains inevitably translate into wage increases. At the macro level, a well-educated workforce drives economic growth, higher productivity, and advances the innovative capacity of a society – all of which lead to an increase in the standard of living.

“Without a doubt, the success of the work we do as legislators is hinged on a cadre of professional permanent staff and legislative aides. The main resource for continuity and sustainable change in a legislature is the legislative bureaucracy. A strong legislature needs highly professional and qualified staff whose loyalty is to the parliamentary institution.

“It is most gratifying to see that the Institute has achieved remarkable success in this regard, as evidenced by today’s Convocation Ceremony. We are today celebrating a total of 79 students who have successfully graduated from the Institute’s various programmes in 2015/2016 and 2016/2017 academic sessions respectively. Glowing reports – from both students who have gone through the programme and benefiting institutions including several departments of the National Assembly – show that these programmes have indeed impacted positively on the graduating students.”

Saraki said it had become obvioius that the training by the institute had improved the quality of outputs of beneficiaries which include lawmakers, directors, committee clerks, legislative officers, legislative aides, administrative staff and other staff of the bureaucracy of the National Assembly.

“It is worth noting that the distinguished faculty at the Institute includes instructors who have worked in the legislature.

“In recent years, these have included the former Speaker of the House of the Representatives, Rt. Hon. Honourable Ghali Umar Na’Abba; former Chairman of the National Independent Electoral Commission (INEC), Prof. Attahiru Jega – as well several other former Chief Executive Officers of government agencies. Visiting research fellows from reputable international institutions including the Catholic University of Leuven, Belgium, have also been part of the faculty.”

He called on the graduating students who work in the National Assembly to make the knowledge acquired in the institute show in the execution of their various activities.

“This mix of academic rigour and applied skills provides an education that will set you on the path to successful careers in the legislative arena. For those of you who are part of the bureaucracy of the National Assembly, I expect that you will bring the newly acquired knowledge to bear on your various assignments, for increased professionalism and productivity,” he said. 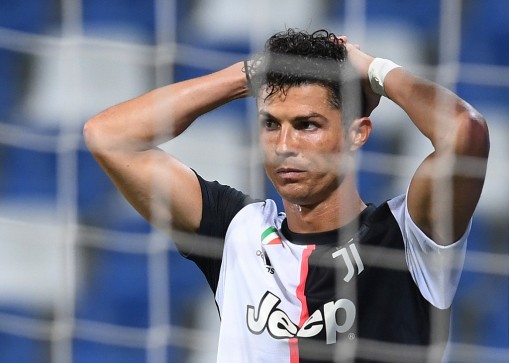 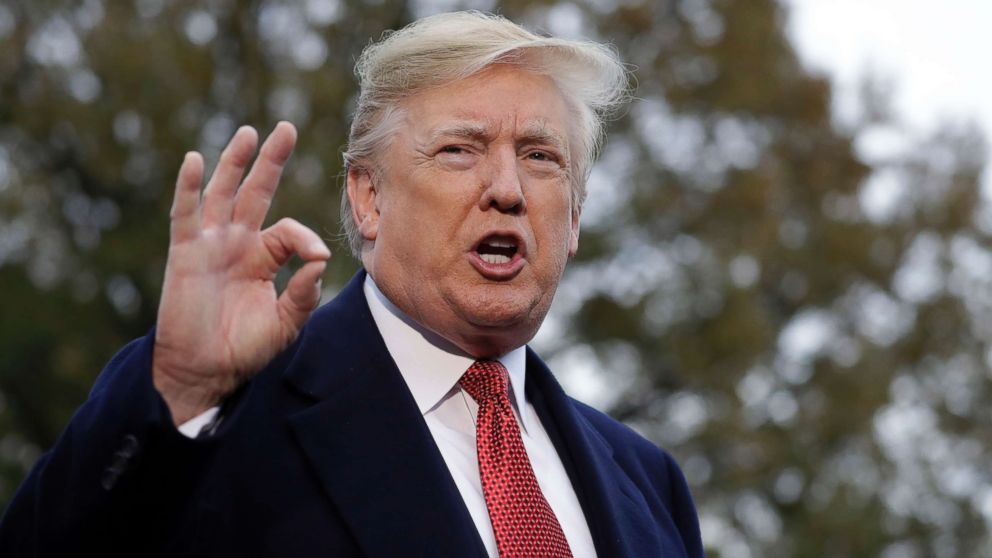 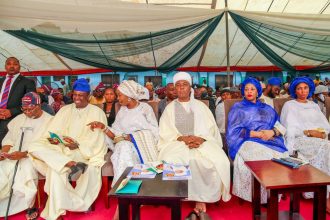