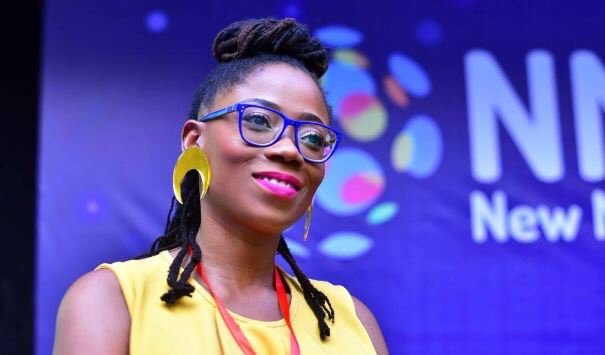 A team of Public Speaking Advocates and Conflict Resolution Consultants, JAW JAW Africa, has described the death of ace broadcaster, Tosin Bucknor, as a big loss to Africa.

The group described Bucknor as a lover of peace.

According to JAW JAW Africa, the late On Air Personality believed in peaceful resolution of conflicts than engaging in violence.

The group made the remarks in a statement issued by its initator, Victor Eniola Mark, to commiserate with the family of the deceased.

“It is important to state clearly that this is a great loss for the African continent. ‘Area Mama’ was an exemplary Public Speaker who believed in dialogue in place of violence.

“African youths must begin to take a cue from the broadcast career of Tosin. We must begin to realise that Public Speaking is a viable tool for conflict prevention and resolution.

“At a time like this, we must continue to commiserate with the family while praying that God gives them the strength to bear the loss,” the statement reads.

Bucknor who worked with Inspiration FM, was found dead at home by her husband, Aurelien Boyer, a French national, Monday night.