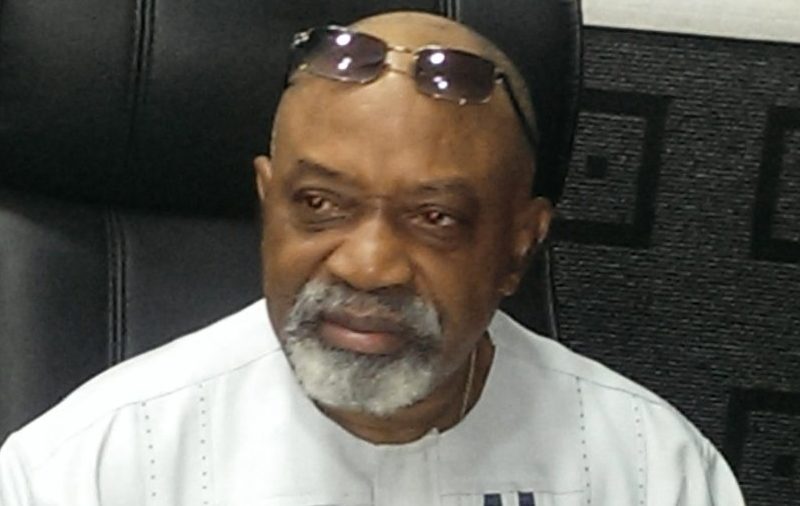 The Academic Staff Union of Universities, ASUU, and the Federal Government again, on Monday, failed to reach agreement on the issues that led to the strike embarked upon by the union.

The two parties have met on different occasions to end the strike to no avail.

Obviously displeased with the outcome of their deliberation, the National President of ASUU, Biodun Ogunyemi, left the venue of the meeting without speaking to journalists as had been the case in the past.

At the meeting, on the side of the Federal Government was the Minister of Labour and Employment, Chris Ngige among others.

However, speaking on the outcome of the meeting, Ngige expressed the hope that the bone of contention would soon be resolved.

He said an agreement would be reached before Christmas so that schools would be reopened in January, 2019.

Ngige said the government would pay particular attention to the issue of salary shortfall, university revitalisation and earned allowances of lecturers.

Denying that the lecturers staged a walk out, he said that negotiation was still going on between the two parties.

His words:  “There is no walk out because we even broke into a session that is on camera. We can say they were dissatisfied because he is a union leader so if he doesn’t get 100 per cent he might not be smiling.

“Note that any meeting you have and people come out smiling, that means somebody has cheated the other.”

Ngige had also, last week expressed hope that the strike would soon be called off after the meeting between federal government and ASUU.

He said some level of success had been recorded at the time.