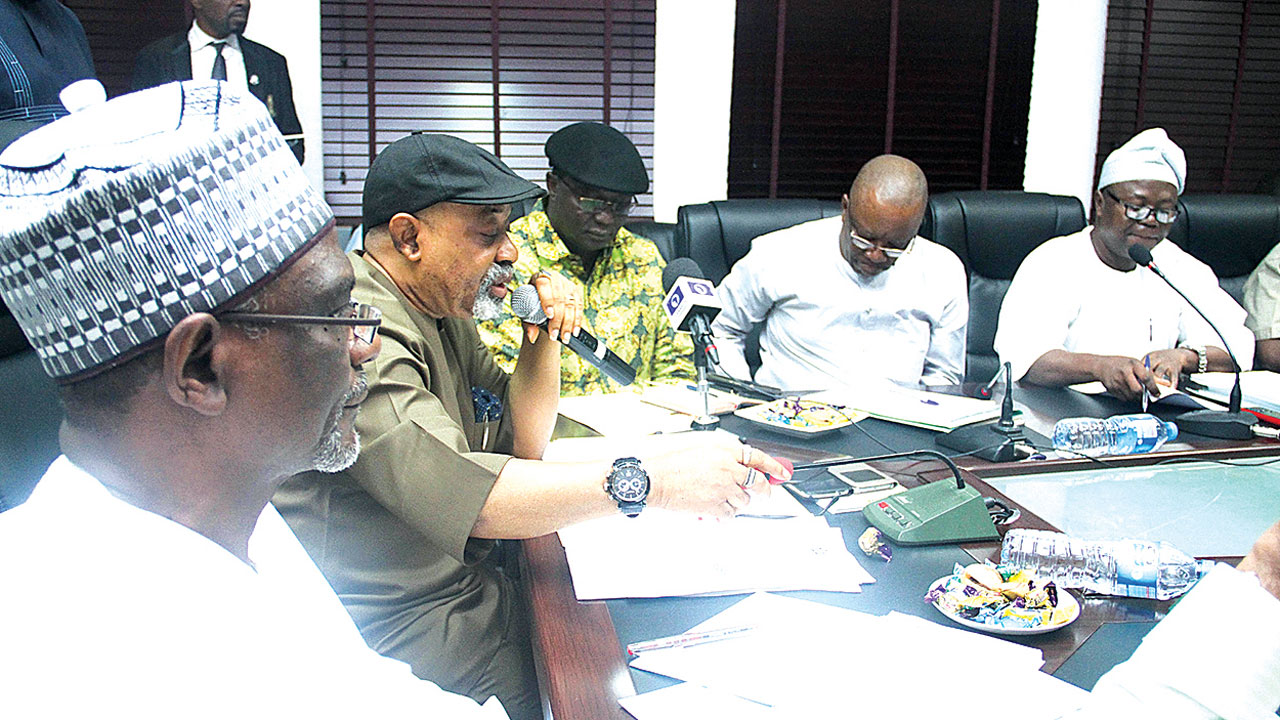 The meeting held on Thursday between the Federal Government and Academic Staff Union of Universities, ASUU, to end the ongoing strike, ended without a resolution of the crisis.

It was adjourned till next week.

No has however been announced.

The strike embarked upon by ASUU on November 5, therefore, continues.

ASUU team at the meeting was led by its national president, Prof Biodun Ogunyemi.

Speaking shortly after the meeting, Ogunyemi said:  “No date has been fixed for next week but we will communicate the date to you tomorrow (Friday). The union was forced to go on strike because our plea for the implementation of the 2017 Memorandum of Action fell on deaf ears.

“Our meeting with the Minister of Education (Adamu Adamu) in May and September 2018 to remind him of the Federal Government’s promises to implement the agreement yielded no result.”