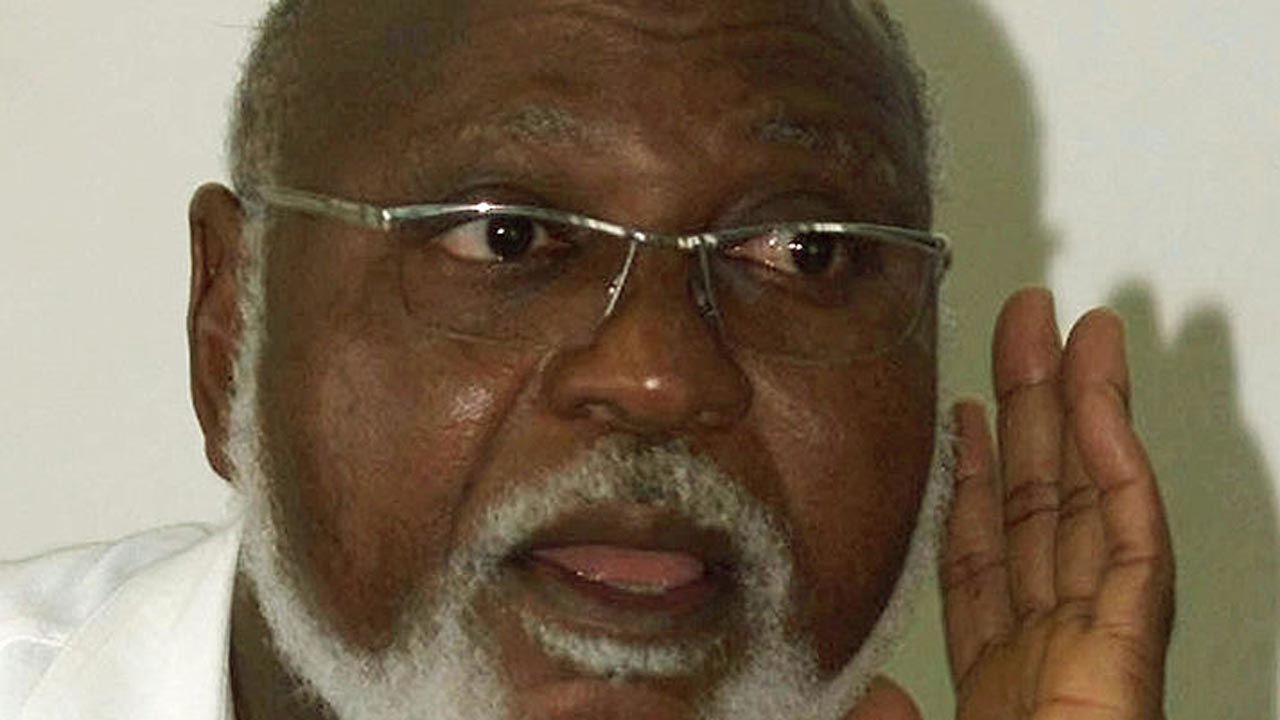 A former Head of State, Gen. Abdulsalami Abubakar, on Friday gave a recipe for building a Nigerian nation that will ensure justice and equity.

Abubakar gave the recipe while speaking at the National Institute for Policy and Strategic Studies, Kuru, Plateau State, during the 2018 Distinguished Annual Lecture for Senior Executive Course 40 participants.

Vice-President Yemi Osinbajo was Special Guest of Honour at the occasion.

The former Head of State said the task to build national institutions that would enthrone justice equity was a collective responsibility.

He said rather than complain, Nigerians should vote out anyone they felt were not doing enough in government.

His words:  “Every citizen has a duty. You must not sell your vote. You must register to vote.

“Stop criticising the failures of government, go and vote them out if you think those voted are not doing their job.

“We must all try to work on our nationhood through constitutional and policy framework. It is only in this way that we can ignite responsible leadership for the country.

“It is through this approach that we can truly build national institutions that will enthrone justice and equity.”

The former Head of State also complained about the number of registered party in the country.

He argued that it was unwieldy.

According to him, the Independent National Electoral Commission, INEC, should not have registered all the parties because some of them did not have national spread.

It urged INEC to be transparent in its activities in order to gain the trust of the people.