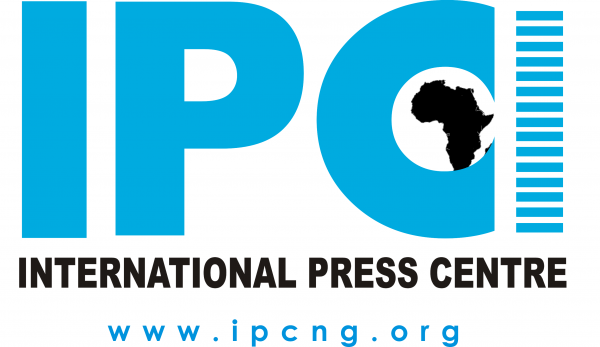 The International Press Centre, IPC, Lagos, Nigeria, has called on the All Progressives Congress, APC, in Lagos State to apprehend those responsible for shooting journalists covering the flagging off of the campaign of its governorship candidate, Babajide Sanwo-Olu.

Three journalists – Group Political Editor of The Nation newspaper, Emmanuel Oladesu; New Telegraph correspondent, Temitope Ogunbanke and Ibile Television’s cameraman, Abiodun Yusuf – received were shot during the violence that broke out during the campaign on Tuesday.

In a statement issued by its Director, Mr. Lanre Arogundade, IPC, while condemning the attack on the journalists, said those responsible should he handed over to law enforcement agencies for immediate prosecution.

IPC also called on all journalists covering the ongoing campaigns ahead of the coming general election to keep themselves abreast of all safety measures.

It said they should learn to stay away from political activities where rival gangs might engage in show of force especially through display of weapons.

It also advised journalists to bear in mind that such assignments constituted danger requiring them to take insurance cover especially from their employers.

Similarly, IPC appealed to the security agents on electoral duty, especially the Police, to consider the protection of journalists as part of their responsibility as envisaged by and indeed provided for by the Nigerian Media Code of Election Coverage.

The “thugs” who wielded dangerous weapons shot sporadically in different directions, engaging each other in a fight.

A top member of the National Union of Road Transport Workers, NURTW, Musiliu Akinsanya, popularly referred to as MC Oluomo, was stabbed and reported to be receiving treatment in a hospital.