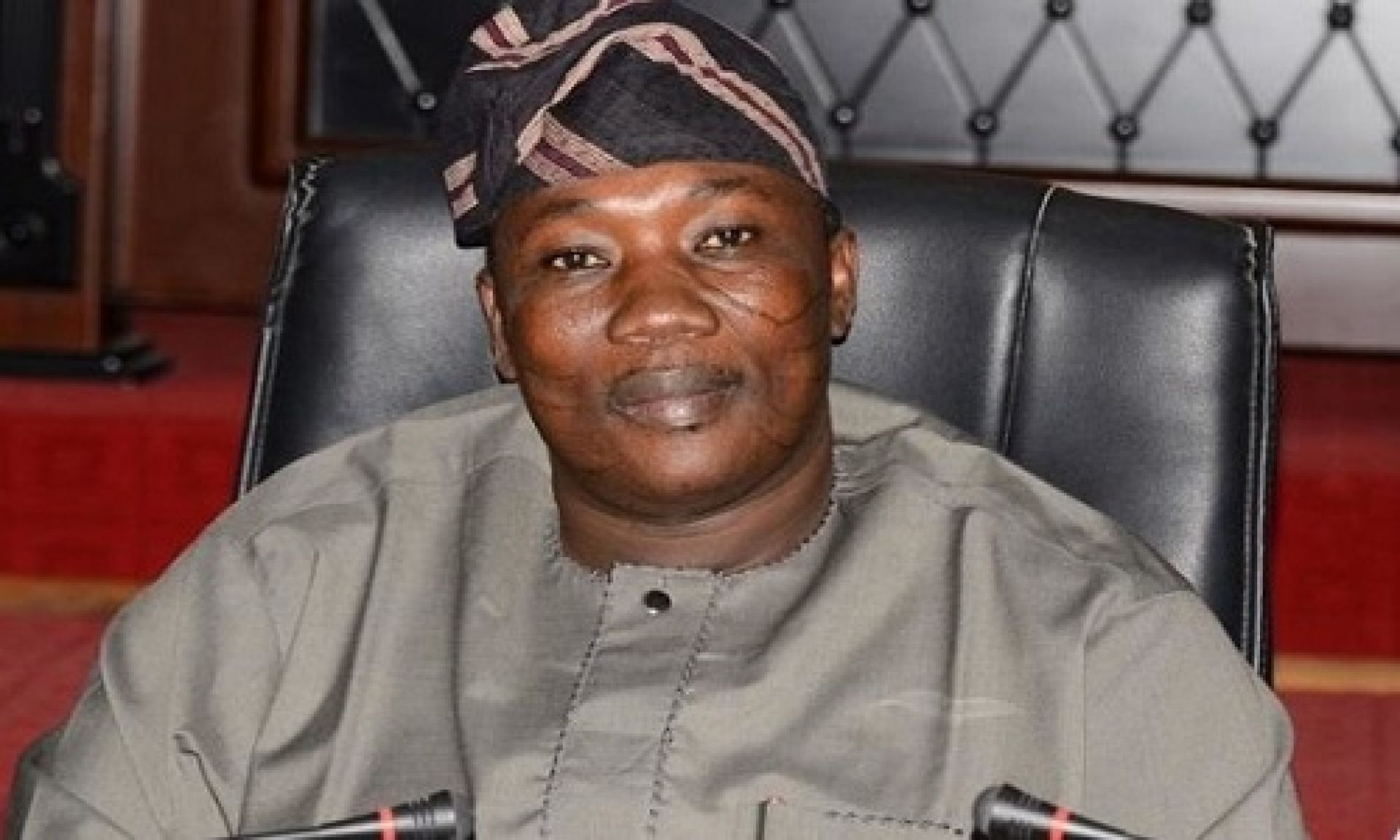 The bill, according to the Chairman, House Committee on Information and Strategy, Olatunbosun Oyintiloye, was passed on Tuesday, during the plenary presided over by the Deputy Speaker, Akintunde Adegboye.

When signed into law, it will combat and reduce poverty, provide persons living with disabilities in the state with the means to cope with major life risks, ensure access to affordable health care, social protection and social assistance.

Also, it will ensure decent employment and sustainable livelihood, enhance human capital development and human dignity as well as promoting social cohesion, equity and inclusive economic growth in the state.

After the passage, the Speaker urged the Clerk to immediately transmit the bill to the governor for assent, adding that all previously sent bills must be followed up to ascertain the governor’s stance for further steps.

Also, the House commenced work on the “State of Osun Assembly Service Commission Establishment and Management (Amendment No. 2), Bill 2018” after a motion by the Deputy Majority Leader, Bello Osuolale and seconded by Hon. Gbadebo Akanbi (Ede North).

The bill was also passed after sailing through the policy trust and second reading.