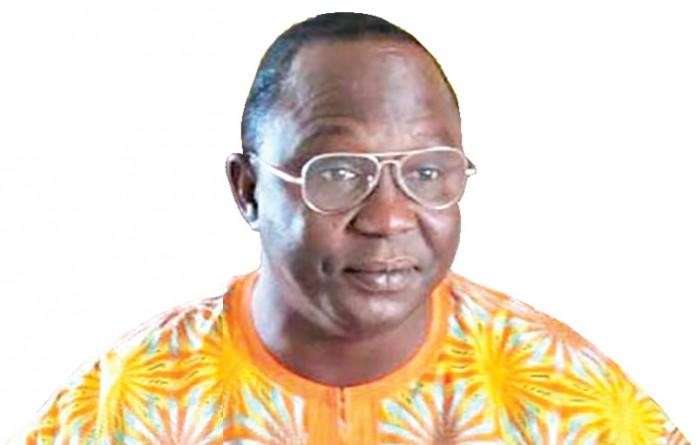 The Nigeria Labour Congress, NLC, and other labour groups may embark on a nationwide strike if the Presidency does not send the minimum wage bill to the National Assembly for approval before the end of December.

The decision was made known on Thursday after a meeting of some labour leaders in Lagos over the issue of the minimum wage.

The latest development followed indication that the government may review the N30,000 minimum wage recommended by the tripartite committee led by Ama Pepple.

President Muhammadu Buhari had given an indication to that effect during his Wednesday presentation of the 2019 budget at the National Assembly.

He said a technical committee would be set up to that effect.

Labour leaders have however since declared that they would not be part of the arrangement, stating that the recommendation of the tripartite committee was good enough.

Speaking after a joint meeting of the Nigeria Labour Congress (NLC), Trade Union Congress (TUC) and the United Labour Congress (ULC) in Lagos, Thursday, NLC president, Ayuba Wabba, said the setting up of a technical committee could not be a condition for passing the minimum wage report to the National Assembly.

He warned that there might be no industrial peace and harmony in the country if the report by the tripartite committee was not passed before the end of December.

Said he:  “We reject in its entirety the plan to set up another `high powered technical committee’ on the minimum wage. It is diversionary and a delay tactics.

“The national minimum wage committee was both technical and all-encompassing in its compositions and plan to set up a technical committee is alien to the tripartite process.

“It is also alien to the International Labour Organisations’ conventions on national minimum wage setting mechanism.’’

Stressing the importance of increasing the wages, he  added:  “If you increase minimum wage, you are increasing the purchasing power of the economy which will help to reduce inflation rather than increase it.’’

The labour leaders called on Nigerian workers to campaign and vote against any politician not ready to implement the new minimum wage.