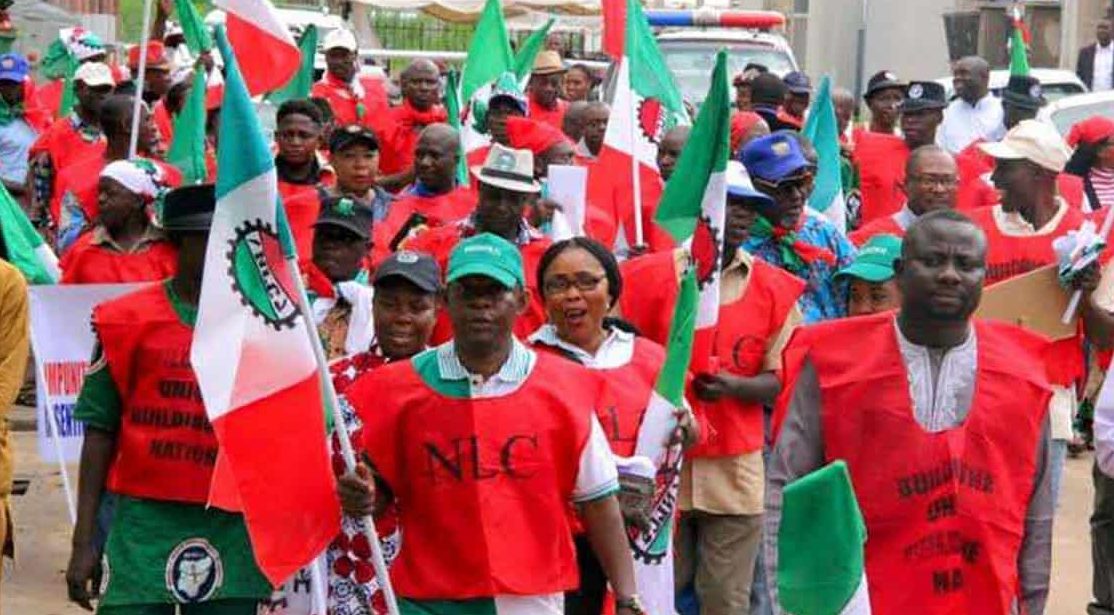 The Nigeria Labour Congress, NLC, and other labour unions are already mobilizing ahead of November 6 when they plan to commence an indefinite strike.

The action will be in protest of the refusal of the government to pay the N30,000 said to have been agreed upon at the tripartite committee set up over the new minimum wage.

The unions gave the warning of the strike when it became obvious that the government was not ready to pay the agreed amount.

The governors of the 36 states of the federation had on Tuesday under the auspices of the Nigeria Governors’ Forum, NGF, declared that they could afford to pay only N22,500 as the new minimum wage.

The amount is contrary to the amount the labour unions had agreed to.

Speaking at a press conference on Wednesday, the president of the NLC, Ayuba Wabba, said the amount announced by the governors was not acceptable.

He said since they had refused to pay the N30,000, labour would go back to its original demand of N66,500 minimum wage.

Said he:  “We wish to reiterate our position adopted at our National Executive Council (NEC) meeting of 23rd October, 2018 that any figure below N30,000 will not be accepted by us.

“We call on our members to continue to mobilise in preparation for the commencement of an indefinite strike on the 6th of November, 2018, if by then necessary steps have not been taken to adopt the recommendations of the Tripartite Committee.”