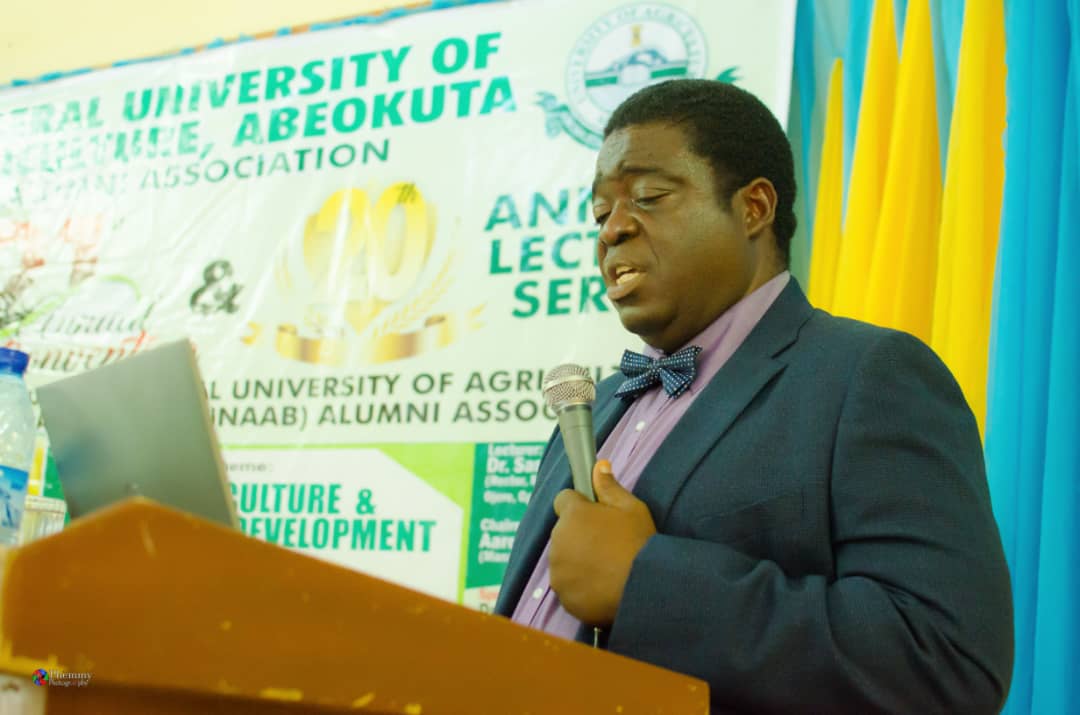 The Rector of Moshood Abiola Polytechnic, MAPOLY, Abeokuta, Ogun State, Dr. Samson Adeola Odedina, has given the assurance that the institution will soon return to its glorious stable state.

This is as he praised Governor Ibikunle Amosun of Ogun State for providing regular support to the institution on salary payment.

The Rector gave the assurance while declaring open the 2nd Annual Retreat of the Academic Staff Union of Polytechnics (ASUP), MAPOLY Chapter, in Abeokuta.

According to him, normalcy would return to the institution as soon as the ASUP strike was called off.

Dr. Odedina made it known that both the government and management were on the same page in respect of regular salary payment.

His words:  “There is no controversy on the non-payment of salaries; all members of staff are paid up-to-date, except for January 2019.”

He commended the Union that despite the challenges on ground they could still find time celebrate.

He said the occasion was made up of men of great intellectual congregation.

“Your turn-out at this occasion really impressed me,” he stressed.

The Rector assured the Polytechnic Lecturers of the Management’s commitments toward ensuring normalcy and good camaraderie among stakeholders.

He promised that issues on their outstanding 2017 November and December salaries would be resolved soon.

He emphasized that he was also directly involved in the comradeship of a Union that was comprised of highly qualified lecturers who he said had displayed maturity in demanding their rights.

He added that he was also a member paying his monthly due to the development of the Union.

Dr. Odedina expressed his appreciation over the chairmanship and leadership style of Comrade Kola Abiola and his executives.

He urged all members of the union to maintain a neutral approach in their solidarity with optimism that the institution would be returned to her glorious stability.

Comrade Kola Abiola, the chairman of the chapter, while welcoming the Rector and other invited guests gave his assurance that the Union would join hands with all concerned bodies to find a lasting solutions to prevailing challenges in the institution.