House of Assembly candidates on the platform of the African Democratic Congress, ADC, in the 2019 general elections, came hard on Governor Seyi Makinde of Oyo State, accusing him of not fulfilling any of the agreements reached with them.

The candidates made the accusation while addressing journalists at a press conference held at the Nigeria Union of Journalists, NUJ, secretariat, Ibadan.

It will be recalled that there was an agreement between the political gladiators and political parties that worked for the success of Makinde during the gubernatorial election.

The climax of the agreements was when a former governor of the state, Senator Rasheed Ladoja raised the hand of Makinde as the candidate to support in the March 9th 2019 gubernatorial election.

Ladoja prevailed on the gubernatorial candidate of ADC, Senator Olufemi Lanlehin, Barrister Sharafadeen Alli of Zenith Labour Party, ZLP, and Chief Bolaji Ayorinde of Social Democratic Party, SDP, and other gladiators to jettison their ambitions, with an appeal to them to support Makinde in the election.

But, the House of Assembly candidates of the ADC who were also part of the agreements, insisted that Makinde was yet to fulfil the agreements reached with them, nine months after his inauguration, stating that they had sacrificed so much than to be abandoned, used and dumped, ignored or treated in that manner.

Ojetola said,  “It is important to note that the alliance on the 2nd of March, 2019, was the master stroke that changed the calculus of the political landscape in Oyo State which gave  the four parties the deserving victory that threw up Engineer Seyi Mankinde to become Oyo State governor.

“There were terms of agreements to the alliance of 2nd March, 2019 with a sharing formula of political appointments across boards, all the coalition parties agreed to the terms without any reservation

“It is important to stress that we did not request for and were not given any financial compensation before consenting to the terms  of the alliance as we were repeatedly assured that we shall be the first consideration for political appointment. These assurances were also reemphasized with us by the governor during his thank you visit to Senator Lanlehin residence.

“We regretted to announce that almost nine months into this government till date, Makinde has not fulfilled any of the agreement reached between our principal, Senator Lanlehin. Governor Makinde as a man of honour, should as a matter of importance and urgency redeem his promises according to the terms of agreement with Senator Lanlehin.

“The body language of the governor is that of  abandonment to fulfilling his own part of the agreement despite that we have staked everything possible to his electoral victory at the polls, the victory was our joint efforts and the terms of the promises should be fulfilled without further delay. We have sacrificed so much than to be abandoned, used and dumped, ignored or treated in this manner. We should be setting good precedence, as we did in the last election, for other states to follow in similar circumstances.

“On several occasions, we have contacted the governor. Our leader, principal has made several attempts. I can’t tell you the number of times Lanlehin has made attempt to reach him. We waited too long.” 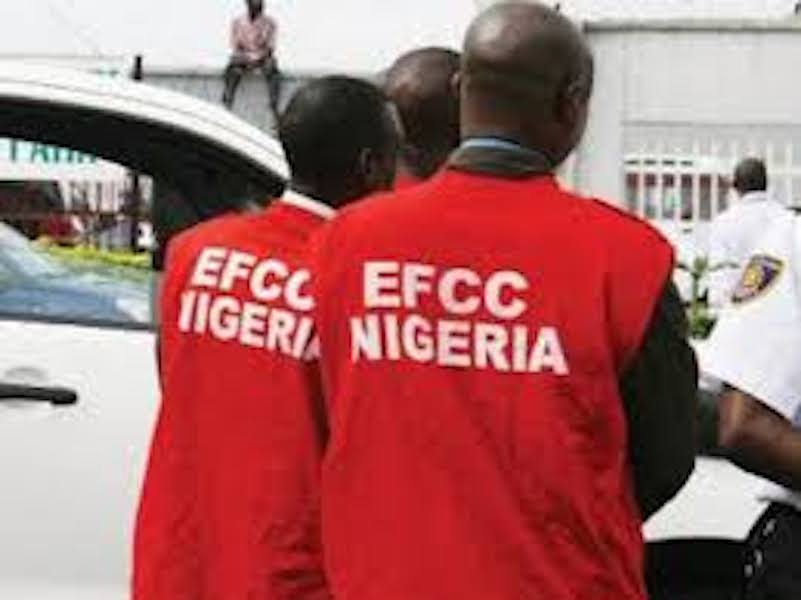 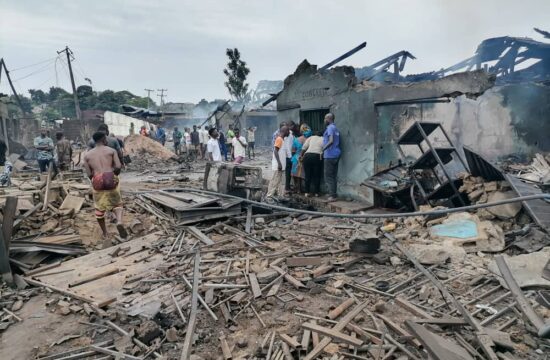 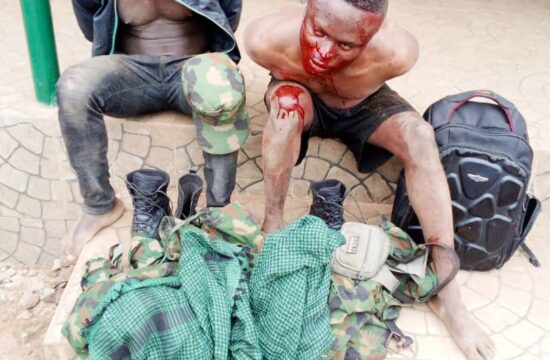 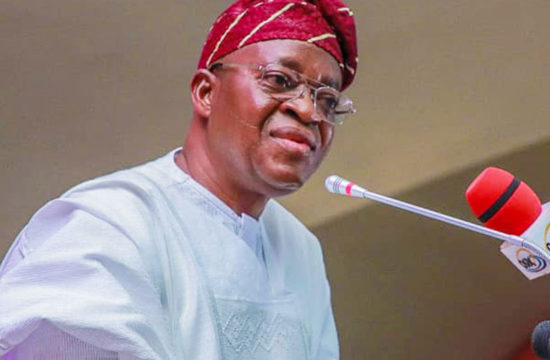 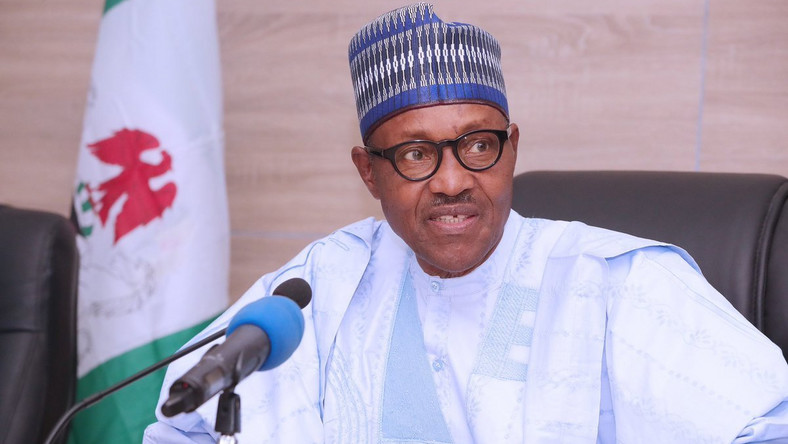 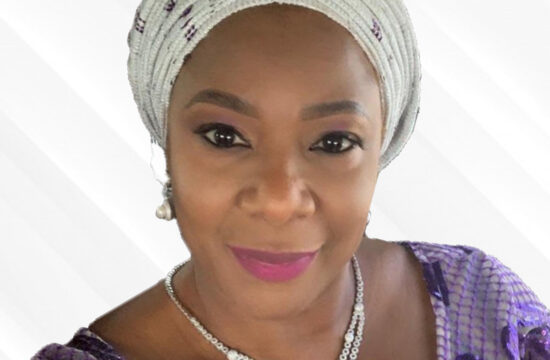 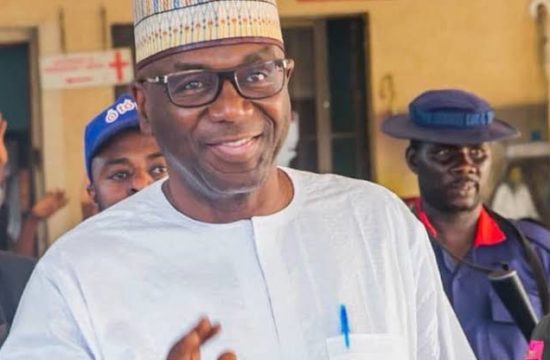