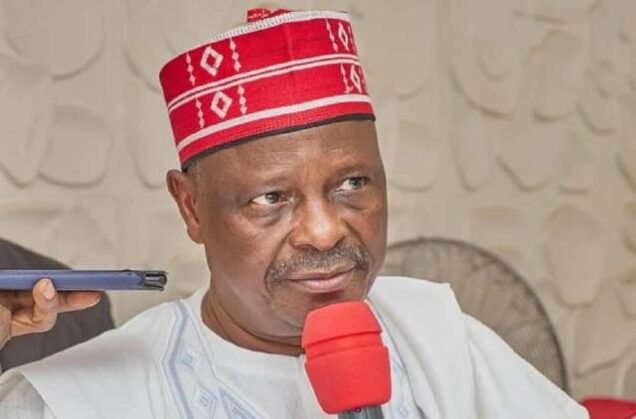 The presidential candidate of the New Nigeria Peoples Party, NNPP, Dr  Rabiu Kwankwso, has pledged to make the Joint Admission and Matriculation Board (JAMB) result valid for four years.

Kwankwaso made the pledge while presenting party flags to six North East states gubernatorial and 18 Senatorial candidates of the party at the North East presidential rally on Thursday in Bauchi.

He noted that many students sit for JAMB examinations, come up with good grades, but for one reason or the other, they end up not being offered admission and as well it is not their fault.

“These students and their parents are made to bear the financial burden to sit for the examinations the next year but when voted into power, ‘we will make JAMB results valid for four years.’

“We will introduce a four-year moratorium for JAMB so that our children can use the same JAMB results to gain admission into our tertiary education institutions within this period,” he said.

The presidential candidate promised to make application forms for admission and employment free if elected president.

“We will upgrade and expand all our universities, polytechnics and colleges of education and raise their standard to global competitiveness.

“My government will construct 500,000 classrooms across the federation, to accommodate the over 20 million out-of-school children.

“We will make all examinations such as WASC, NECO, NABTEB, NBIAS, JAMB among others free,” he said.

Kwankwaso said all the NNPP gubernatorial candidates of the North East region had the qualifications and capacity to provide good governance for the people of the region.

Also Speaking, NNPP governorship candidate in Bauchi State, Sen. Jika, urged his supporters to remain focused and come out en masse and vote for NPPP from top to bottom.

“We want to change the narratives of leadership of the country, our party believes in all inclusive purposefulness with determination of providing dividends of democracy to the citizens,” he said.