Senator Orji Uzor Kalu (Abia-APC) resumed work at the Senate on Tuesday, saying there was need to keep “hope alive and see what the future holds.”

It was the first time the senator came to the Senate to resume work after he was released from Kuje Correctional Centre, Abuja.

He was jailed for 12 years over alleged fraud by a Lagos Division of the Federal High Court presided over by Justice Mohammed Idris on December 5, 2019.

The judgement was, however, set aside by the Supreme Court on a technical ground.

The Economic and Financial Crimes Commission, EFCC, has since vowed to begin the case afresh.

On arrival at the National Assembly on Tuesday, Kalu who was Abia state governor, said he was going to focus on the things left undone in the past six months that he had been away.

“There is hope. A lot of things still needed to be done. You people should allow me go and do the job I have not done for my constituency,” he said.

He added: “They (people of his constituency) know I was action governor and I am going to be action senator; so there is no problem.

“My constituency and Nigerians, we need to focus our agenda to them. Let’s keep hope alive and see what the future brings.” 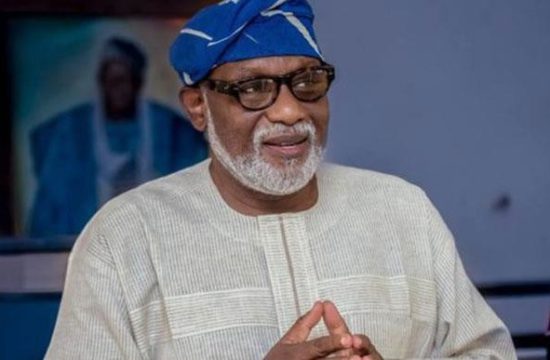 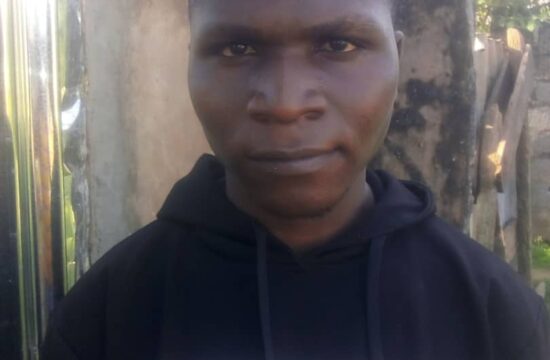 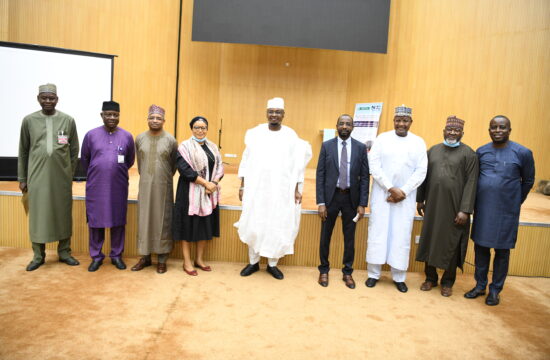 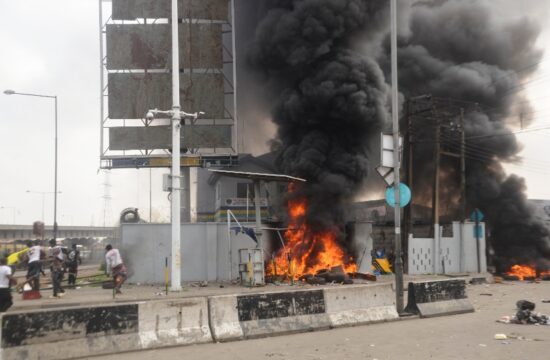 EndSARS: One killed as hoodlums… 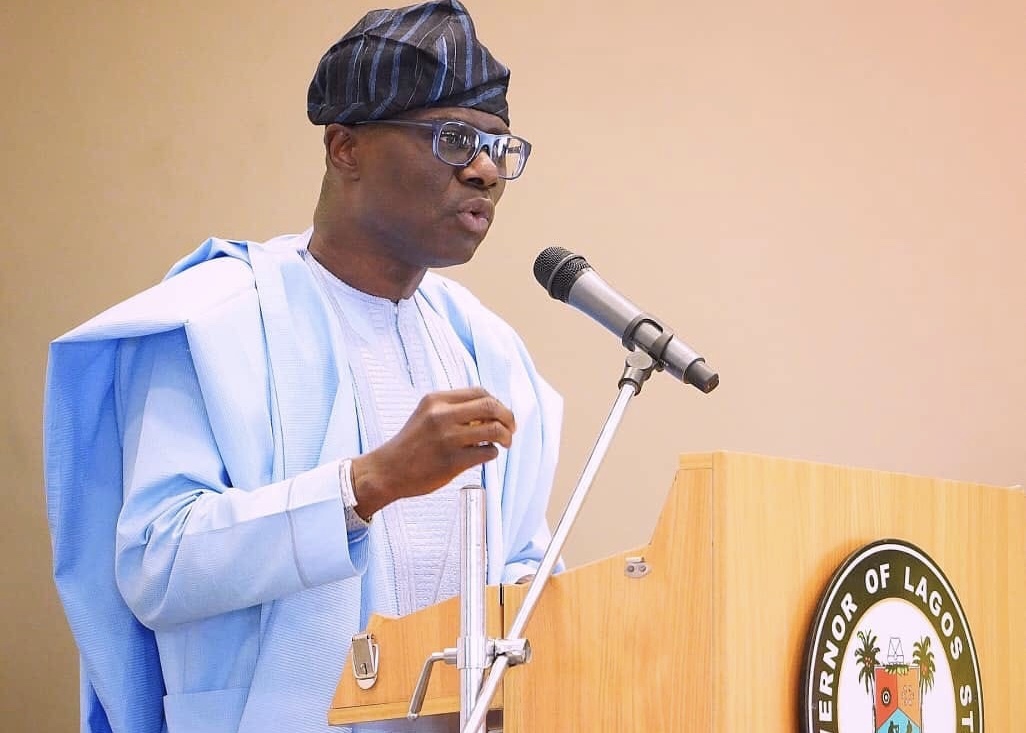