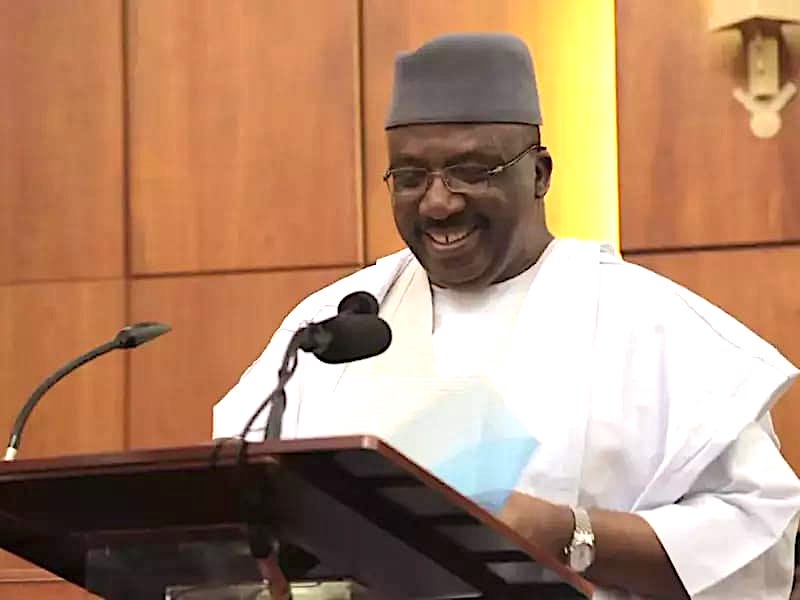 Also, Tuesday, January 1, 2019, has been declared as public holiday for New Year.

The holidays were announced by the Minister of Interior, Lt. General Abdulrahman Dambazau (rtd), on behalf of the Federal Government.

In a statement issued on Wednesday by the Director of Press of the ministry, Mr Mohammed Manga, the minister called on Christian faithful and all Nigerians to use the period to pray for the progress and development of Nigeria.

He urged them to strengthen their resolve to maintain peace and unity in the country before, during and after the 2019 general elections.

He also called on Nigerians to support the administration to ensure “a peaceful, united and virile nation.”