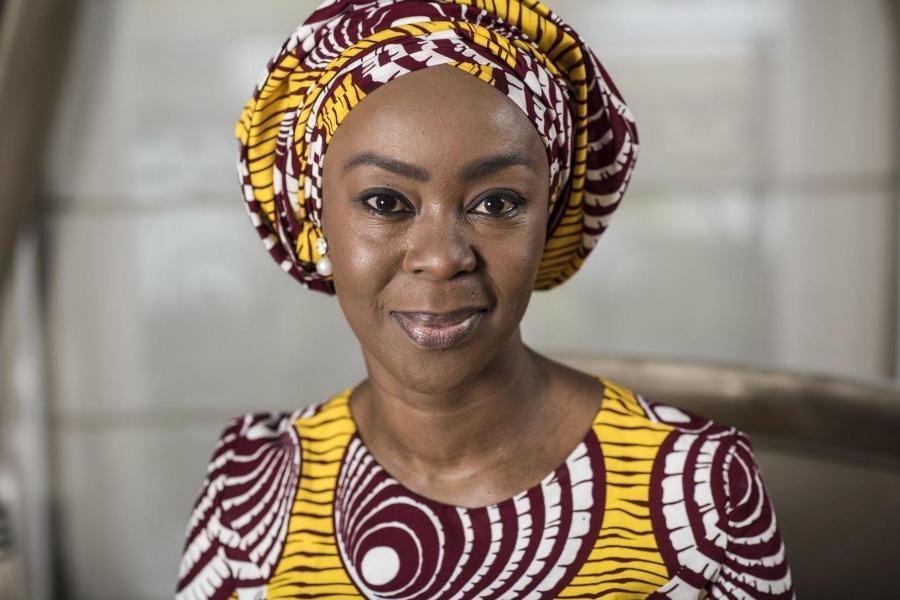 Worried by the increasing spate of politically-motivated violence in parts of the country in the build up to the forthcoming general elections, the Grassroots Women for Atiku/Obi, (GW4AO), has called on political actors to eschew violence and embrace peace in their campaigns.

Presenting its position when the group, along with the wife of the Senate President, Mrs Toyin Ojora Saraki, met with UN Women, the United Nations entity dedicated to gender equality and the empowerment of women, the Grassroots Women for Atiku/Obi said it rose from a PDP National Women’s Conference held in Abuja “with a new hope for women’s political and democratic engagement.”

It added: “We feel compelled to raise awareness of the urgent need to stem the apparently rising rate of politically-motivated violence. In the last couple of weeks alone, we have seen reports of campaign violence occurring in Lagos State, Imo State, Kogi State, and Kwara State, with many cases of grievous injuries and deaths.”

UN Women was established by the United Nations as the global champion for women and girls to accelerate progress on meeting their needs worldwide.

Its cardinal areas of focus include women’s economic empowerment, ending violence against women, the pursuit of peace and security as well as promoting and supporting youth leadership, among others.

On the backdrop of those goals, the Grassroots Women for Atiku/Obi in a statement by its Director-General, Ms Amina Jambo, raised concern over what it described as “the growing level of violence during and at campaigns venue,” and warned that unless politicians preach peace and encourage their followers to focus on issue-based campaigns, such growing spate of violence was capable of impacting the outcome of the elections negatively.

“This gives us great concern for the safety and security, and indeed the human right to democratic suffrage of civilian citizens,” it stated, adding that such acts “of wilful impunity” are capable of affecting voter-turnout “particularly for women and youth.”

The GW4AO stated further: “As Nigeria prepares to choose its next leaders, gender-based violence and election violence should be firmly condemned by all, citizens and observers alike.

“We have thus encouraged members of the Grassroots Women Campaign, which we support and advise, to immediately adopt an ‘End Election Violence Advocacy,’ as a prerequisite to free and fair elections, and to guarantee citizens’ rights to live and choose their leaders, in dignity, safety and security without fear of intimidation, suppression or retribution from desperate power-seekers.”

The Grassroots Women for Atiku/Obi’s mission is “to empower individual citizens to take a more active role” in the governance and the political processes.

“These individuals are commonly referred to as ‘the grassroots’ made up of largely women and young people living in the rural and semi-urban areas, and they represent 65-70 per cent of the electorate,” GW4AO explained, adding “We know that there is a critical need to activate this group of voters in order to obtain success.”

But while mobilisation of voters at the grassroots is its primary focus, GW4AO said it is disturbed that as the days roll by for the general elections “there has been an unusual increase in the violence happening on campaign venues, around politicians and political actors in a growing number of areas across the country.”

“This disturbing trend calls for concern because we are still at the campaign level, it is not yet the election day proper, and we are witnessing this. What then are we to expect on election days and on election grounds proper?” the group wondered.

“We are even more worried when considered that when violence is perpetrated, it is the women and children – the core of our membership target – that suffer the most. Consider the direct impact of violence on women and children, be it psychological or physical, the results are unpalatable.

“We therefore call on politicians, their supporters and political actors across the country to exercise caution, preach peace and engage in issue-based campaign so that Nigeria can have free, fair, credible and violent-free elections,” GW4AO implored.