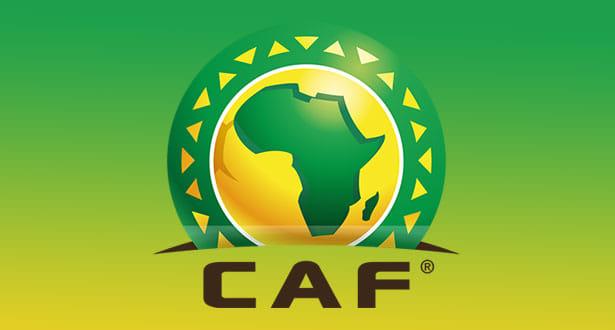 Egyptian club, Ismaily, has been disqualified from the African Champions League following the violence caused by their fans during their home fixtures against Club Africain.

The Confederation of African Football, CAF, carried out the disqualification.

During the fixtures, the fans hauled stones and water bottles at match officials and the Tunisian club’s players.

The Cameroonian referee, Neant Alioum, was forced to stop the match, ordering the teams into the changing rooms in stoppage time.

The visitors were leading 2-1 at the time.

Also, the results of Ismaily in Group C have been cancelled thus making the Algerians CS Constantine top with six points from two games.

Club African and DR Congo side TP Mazembe now have no points from one game.

Egypt were named as hosts of the 2019 African Nations Cup earlier this month in spite of a number of incidents involving unruly fans in recent years.

The violence had forced local officials to limit the number of spectators at domestic fixtures to 5,000