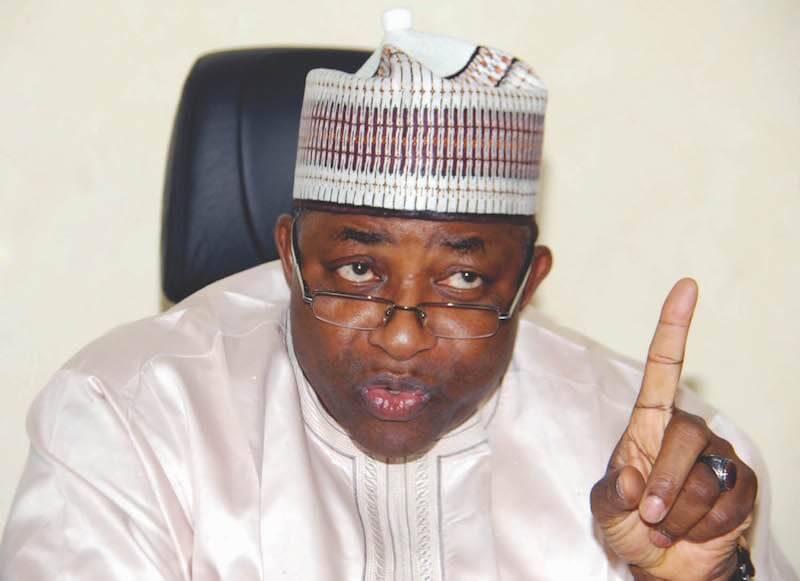 The Government of Bauchi State has imposed curfew on Yelwa community, a suburb of Bauchi metropolis.

The action which was announced by Governor Mohammed Abubakar on Tuesday ordered the restriction of movement from 7.00 p.m. to 6.00 a.m.

The curfew, the governor said, was to ensure peace.

The curfew followed the violence that resulted from a birthday party in the area.

The violence claimed the lives of three people.

Two houses and a car were razed.

“The government has decide to impose a curfew from the hours of 7.00 p.m. to 6.00 a.m. from today, Tuesday, 20th November 2018, until further notice in the following areas of Yelwan Tsakani, Unguwan Kusu, Unguwan Gas, Lushi and Kagadama,” the governor said.

He added that it was unfortunate that the violence came at a time the Federal Government was taking necessary steps to restore peace in some parts of the country ravaged by communal conflicts.

He said his government would not allow the plant of discord to be planted among the people of the state.