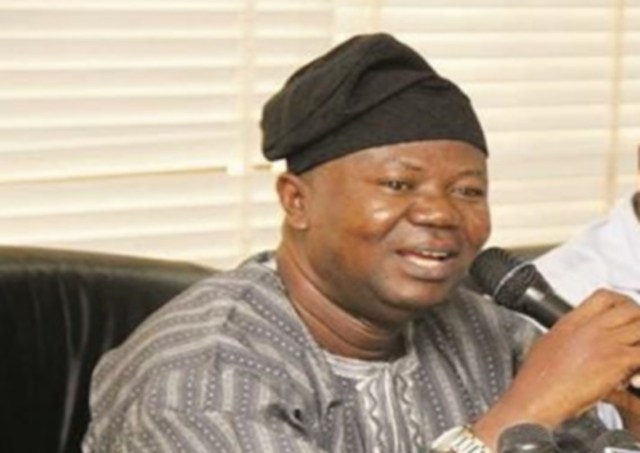 Indication emerged on Friday that the crisis that led to the protracted strike embarked upon by the Academic Staff Union of Universities, ASUU, may be resolved on Thursday.

If everything works out well, the date for the resumption of schools may be announced.

The Minister of Labour and Employment, Chris Ngige, gave the indication while speaking with journalists shortly after the meeting between the Federal Government delegation and ASUU in Abuja.

According to him, some level of progress had been made and ASUU needed to take the outcome of the meeting back home to its members.

A meeting, he said, had been scheduled for Thursday.

His words: “The meeting was protracted, but the good news is that we have gotten to the end of the tunnel.”

He explained further:  “We met them half way and we have finished the gray areas and on the issue of N50 billion, we have offered what we have.

“We do not have N50 billion and we cannot do N50 billion, but we have offered them something reasonable.

“So they have to take it back, and go and present to their members.”

Also speaking on the possibility of bringing the crisis to an end, the President of ASUU, Professor Biodun Ogunyemi said another meeting had been scheduled to hold on Thursday.

Said he:  “So, far on the level of progress made so far, I cannot tell you that now until I tell my members.

“It is the feedback of the last meeting we came to present to government today.

“But right now, we have a new set of information that we have to go and present to our members; until we tell our members, we cannot tell you.”

“We are making progress and the progress we are making is for everybody’s interest and stakeholders will benefit at the end of the day.

“We will be meeting on Thursday, after which, we will address the press.

“We have trashed all areas, so the progress we have made must first be related to our members.

“So until we tell them, and they tell us what to do, that is only when we can relate to the press. The meeting adjourned till Thursday,” he added.