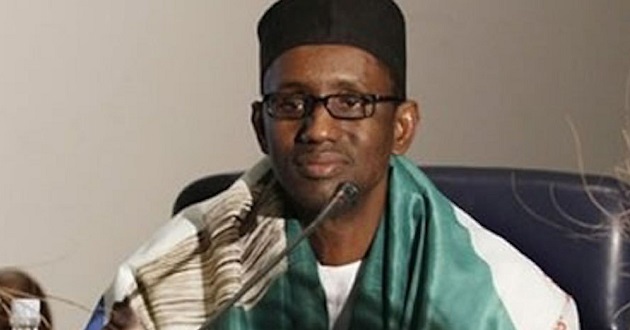 President Muhammadu Buhari has enjoined all Nigerians in leadership positions to emulate Malam Nuhu Ribadu and see public office “as a public trust.”

He made the call on Saturday when he congratulated the former Chairman of the Economic and Financial Crimes Commission, EFCC, Malam Nuhu Ribadu for winning the Anti-Corruption Lifetime Achievement Award.

Ribadu is the pioneer chairman of the EFCC.

The President noted that being one of eight recipients from five continents of various categories of the award organised by the prestigious Sheikh Tamin Bin Hamad Al Thani International Anti-Corruption Excellence (ACE) Award 2018, during its third annual ceremony in Malaysia on Friday, “is a rare privilege and acknowledgment of his fearless fight against corruption in his country.”

According to President Buhari, “The award to Ribadu affirms our commitment to the campaign against corruption, which is one of the three focal areas of our administration. This also means that the world appreciates our determination to stem the negative effects of corruption on the country’s development.”

He urged the current leadership of the anti-corruption organisations in the country not to be deterred in the face of “corruption fighting back in different forms and shapes.”