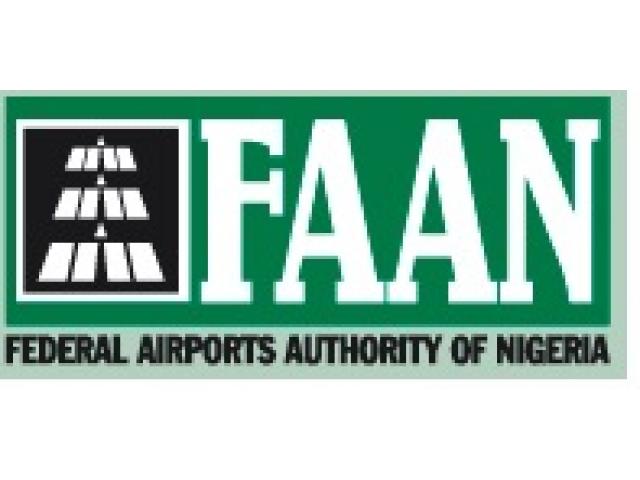 With effect from midnight Sunday, the Federal Airports Authority of Nigeria will withdraw its services to some airports following alleged indebtedness.

This was made known by FAAN’s General Manager for Corporate Communications, Henrietta Yakubu.

Her words:  “We gave them one month notice to pay up their debts; we even advertised in newspapers informing them about the debts but they failed to comply. So, we are withdrawing security and fire service from the airports, without which planes cannot operate.”

She said the operators of the airports and the state governments affected had been informed before the action was taken.