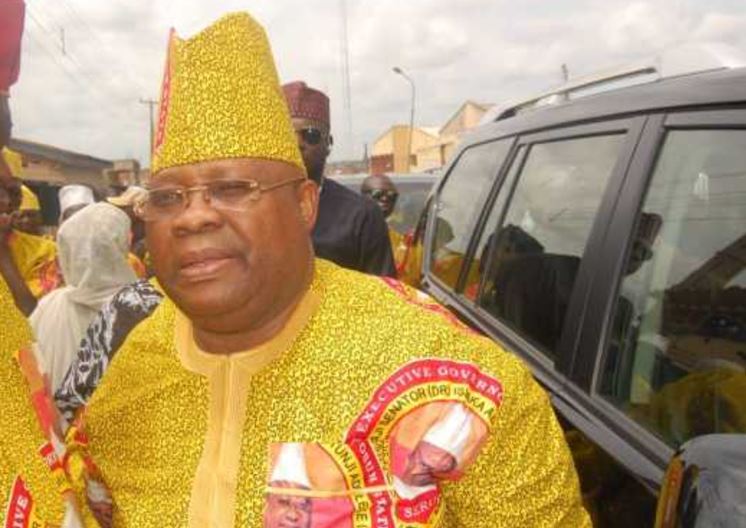 Senator Ademola Adeleke, was on Tuesday re-arraigned over alleged examination fraud by the police.

He was earlier in October arraigned on a four-count charge.

When he was re-arraigned on Tuesday by the police, the charges were increased to seven, but still on the same case of alleged exam malpractices.

One of the charges against Adeleke is that he allegedly presented himself as a student of Ojo-aron Community Grammar School.

He pleaded not guilty of the offence and was granted bail based on self-recognisance.

Justice I.E. Ekwo, however, ordered him to deposit his international passport with the registrar of the court.

He was also ordered to sign a bond that he would always be present during his trial.

The allegation of the exam fraud got to a peak few days to the September 22 governorship election in Osun State.

The police had moved to detain him over the case, a situation which would have made him miss the election in which he was a leading candidate.

President Muhammadu Buhari however intervened, urging the police to release him to enable him participate in the election.

Although he won the first round of the election, he could not sustain his victory in the re-run which followed.

He lost to the All Progressives Congress, APC, candidate, Gboyega Oyetola.