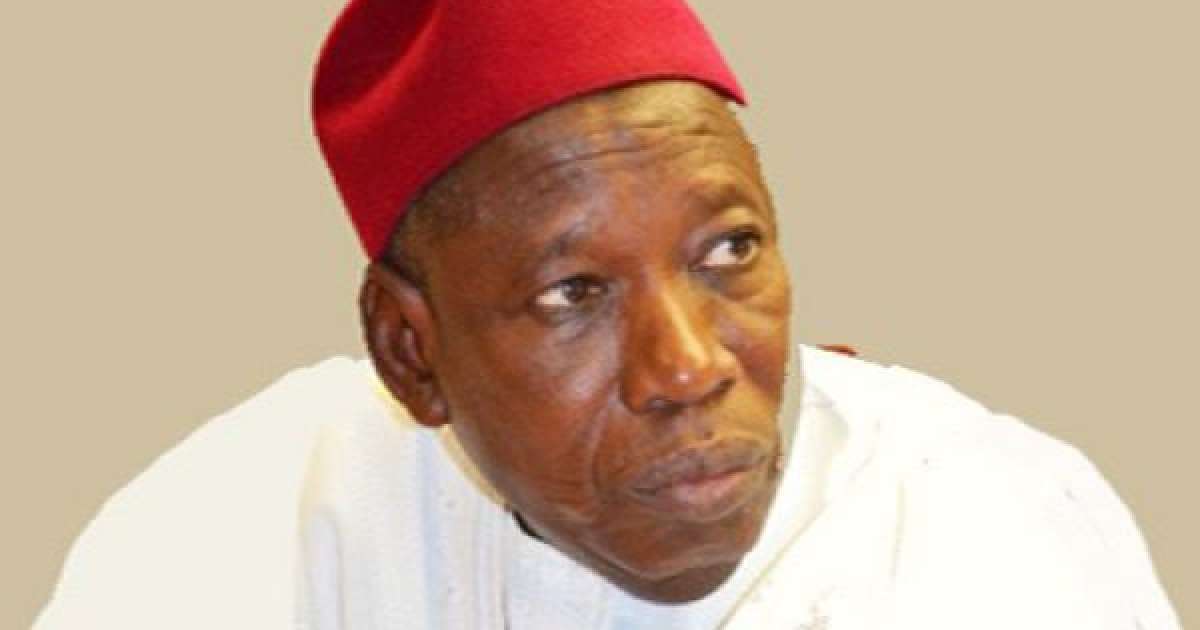 Contrary to its vow to continue the probe over alleged bribery case against the Governor of Kano State, Abdullahi Ganduje, in spite of the court order to the contrary, Kano State House of Assembly has suspended its actions.

It said it had discontinued the case following an order of interlocutory injunction, restraining it.

Mohammed Zubair had on behalf of the National Coordinator of Lawyers for Sustainable Democracy in Nigeria approached the court to stop the House of Assembly from probing the alleged case of bribery.

It described the action of the legislative house as unconstitutional.

The Kano High Court where the application was filed therefore ruled that the parties should maintain status quo ante pending the determination of the suit filed by the body.

However, the chairman of the Kano State House of Assembly committee probing the case, Baffa Babba Dan Agundi, said the committee would continue the probe.

According to him, what the House understood by the ruling of the court did not mean that it should stop its work.

But on Monday at the court, the House said it had stopped work in compliance with the order of the court.

Counsel to the House of Assembly, Mohammed Waziri, who spoke at the court said his client would not violate the order of the court.

His words:  “I wish to state that the First and Second defendants are law-makers and law-abiding citizens. The Order came a day to the date slated to listen to witnesses at the Investigative Panel.

“The Assembly has no intention whatsoever to take any further steps until the subsisting matter is decided upon because constitutional issues are being raised.”

Ganduje had since denied the claim, saying that the video must have been doctored.

Following the publication, Kano State House of Assembly set up a committee to probe the veracity of the claim.