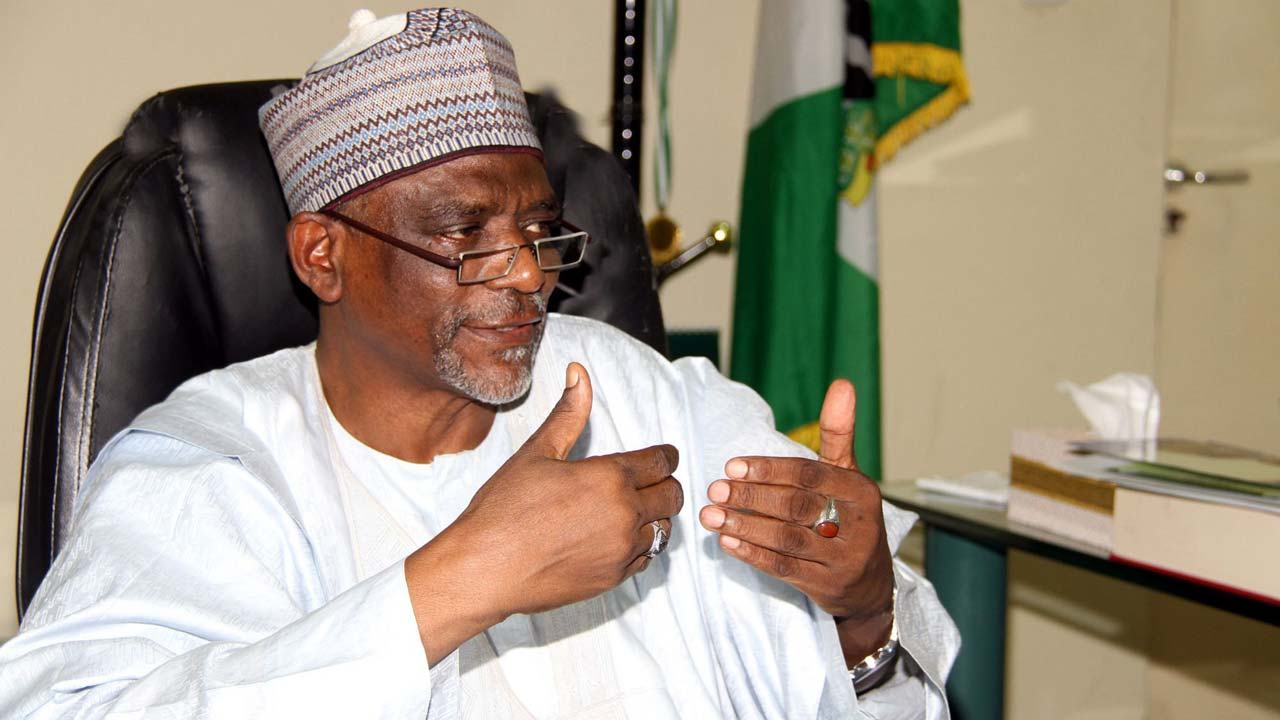 A Non-Governmental Organisation, Advocacy Against Negligence in Schools,AANIS, will hold its 9th summit on health and safety in schools on Friday.

The summit titled 2018 AANIS Schools’ Health and Safety with the theme “Safety in Schools: Whose Responsibility?” will hold at the NECA Event Centre, Ikeja CBD, Alausa.

The Executive Director of AANIS, Mrs. Idorenyin Toye-Arulogun, explained that the summit was a platform for schools heads, proprietors, regulatory bodies, parents and other stakeholders to expand the conversation on critical issues affecting Children’s Health & Safety in school.

Mrs. Arulogun stressed that AANIS was set up primarily to raise awareness on children’s health as well as safety standards in Nigerian schools, adding that the organisation was committed to championing the cause of safer environments, better health management systems and more sensitive care providers in schools for the benefit of our children and the nation’s future.

She noted that AANIS, which transmuted from MANIS (Movement Against Negligence In Schools), is a Child Health and Safety Advocacy Group set up in memory of the Late Morenike Toye – Arulogun, an eleven year old girl who passed on to glory on November 21, 2008 from an attack of malaria which degenerated to cerebral malaria, due to negligence and lack of duty of care while kept “In Loco Parentis” with one of the boarding schools in Nigeria.

Mrs. Arulogun disclosed that a school administrator and education consultant, Mrs. Anuoluwapo Adio-Moses; a Parent Coach and Experienced Counselor, Mr. Akinropo Akinola; an educationist, the Director General of Quality Assurance in the Lagos Ministry of Education, Mrs Ronke Shoyombo will serve as panelists at the summit.