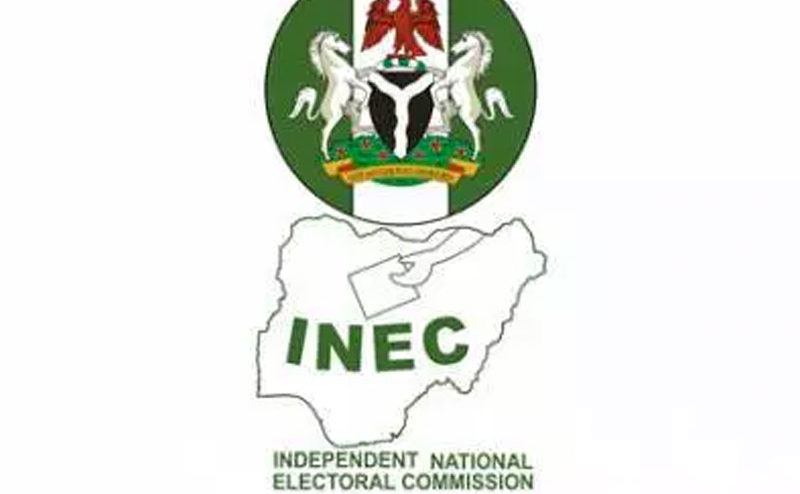 The Independent National Electoral Commission, INEC, has said that it would deal only with parties registered for the 2019 general election.

This is as it announced that of the 91 registered political parties in the country, 56 of them are ready to take part in the 2019 general election.

The Resident Electoral Commissioner (REC) in charge of Rivers, Mr. Obo Effanga, made this known on Friday while speaking at a press briefing in Port Harcourt.

He gave assurance that INEC would ensure free and fair election and make available all the relevant materials needed at the right time.

“We assure you that on the day of the elections, every material needed for the elections would be ready to ensure free, fair and credible process,” he said.

While stressing that Card Readers would be used for the 2019 general elections, he warned that anyone not accredited by the Card Reader would not vote.

He however said that in a case where the Card Reader might develop a problem, alternative provision would be made.

He stressed the need to ensure a peaceful election in 2019.

He said leaders of the different communities should advise their youths to shun violence.

INEC, he said, would not operate where there is violence.

He said anyone who might have grievances should go to court to seek redress.

He said it was necessary for the electorate to pick up their Permanent Voter Cards to enable them to vote.