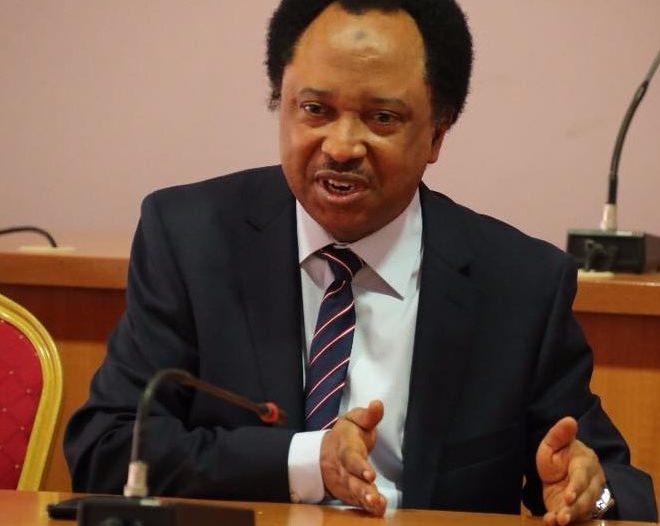 Senator Shehu Sani, representing Kaduna Central Senatorial District, has declared that he would contest for his seat in 2019.

There was a cloud of uncertainty over his next move on Saturday when he resigned from the All Progressives Congress, APC.

His resignation resulted from the controversy that surrounded his loss of the senatorial candidate ticket to Uba Sani, the favourite of his sworn enemy, Kaduna State Governor, Nasir El-Rufai.

Shehu Sani, in a tweet on Sunday, disclosed that he was not giving up on his ambition to return to the Senate in 2019.

Said he:  “This is to thank all my supporters and friends for the show of solidarity and assurances of support over my decision to exit the APC.

“I assure you that in the next two days you will be informed of my new party. And be rest assured I will contest in the upcoming elections Insha Allah.”