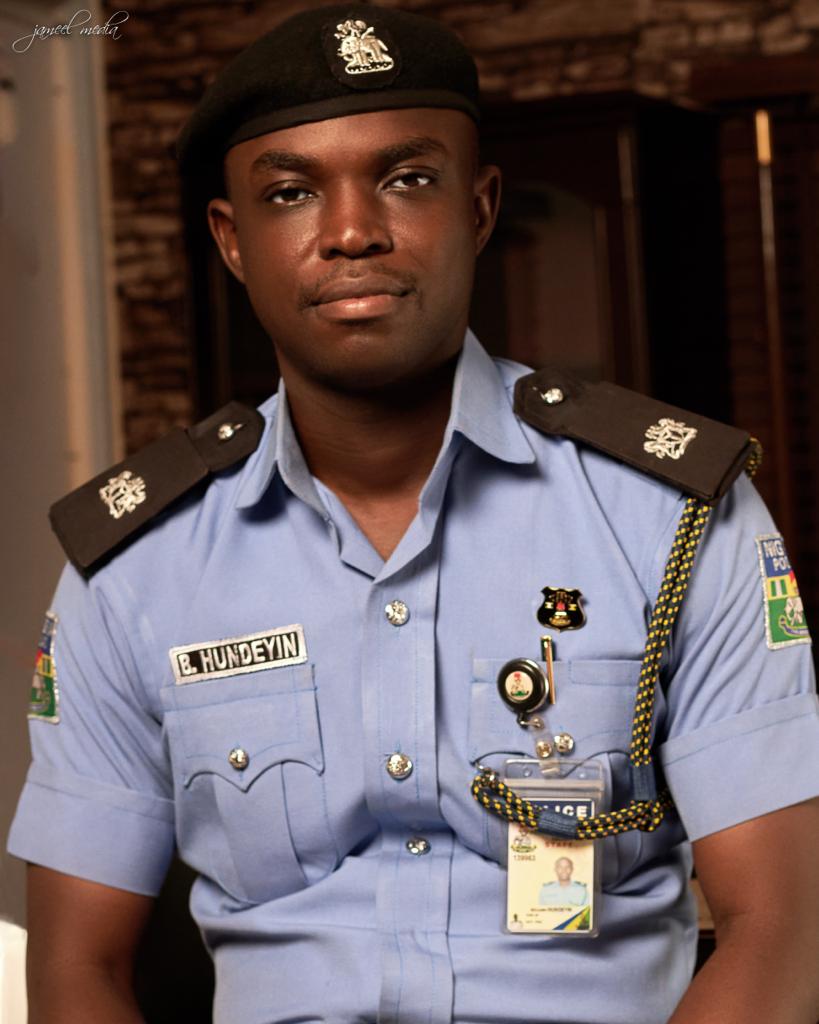 The Police Command in Lagos State has said that one person was reportedly killed, while one policeman sustained injury during the protest by some Yoruba Nation agitators at Ojota area on Monday.

The command’s spokesman, SP Benjamin Hundeyin, confirmed the incident to the News Agency of Nigeria, NAN.

Hundeyin, however, did not give the number of arrests, stressing that investigation into the case had begun as peace returned to the area.

A correspondent of NAN, who was at the scene, reports that the Lagos State Taskforce, OP MESA, and other police divisions, were seen dispersing the crowd with tear gas.

It was observed that one security vehicle belonging to a bank was burnt and three others damaged by the protesters.

Many commuters were stranded at Ketu and Ojota as no vehicle was available, forcing them to trek.