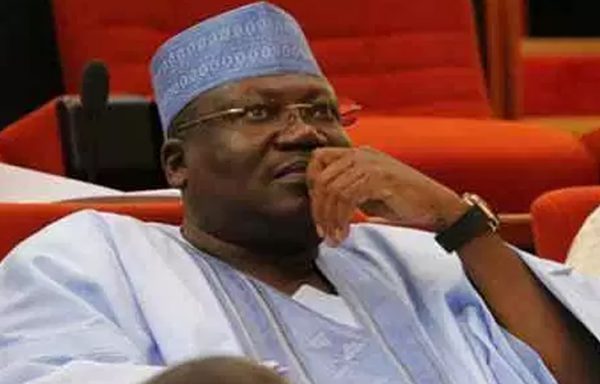 The Federal High Court sitting in Damaturu has ordered the All Progressives Congress, APC, and the Independent National Electoral Commission, INEC, to recognise Bashir Machina as the candidate for Yobe North senatorial candidate.

Delivering judgment, Justice Fadimatu Aminu, also directed the APC to submit Machina’s name to INEC as the rightful winner of the party’s May 28 primary election in the district.

She held that the “phantom June 9 primary election” that produced Ahmed Lawan, the Senate President, as the winner and candidate, was a “nullity” because INEC did not monitor the election.

Aminu also discountenanced the claim that the case was statue bar, saying the cause of action arose on June 17, not May 28.

The judge said Machina, the plaintiff, approached the court when he discovered that the first defendant, APC, had forwarded Lawan’s name to INEC as its candidate.

She, therefore, said the constitutional requirement of filing the case not later than 14 days from the election was not applicable.

On June 22, Machina instituted the case, seeking an order to compel APC to declare him as the candidate of the district and send his name to INEC for publication.

He told the court that he won the May 28 primary election unopposed, declared winner by INEC and his certificate of return was duly issued to him.