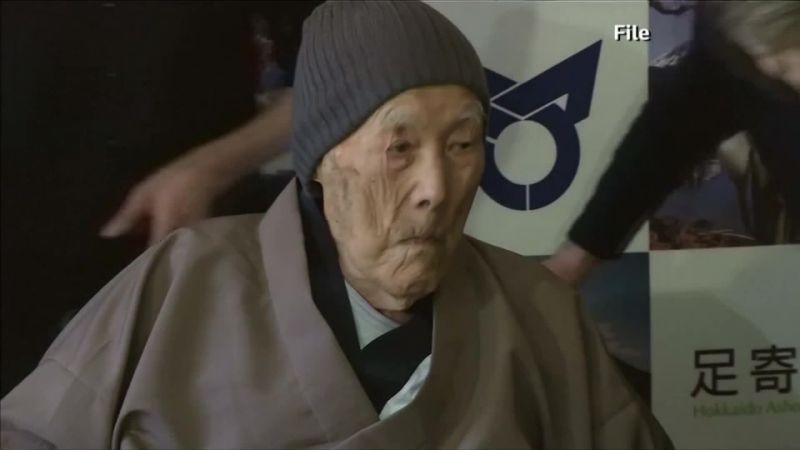 He died in his sleep on Sunday at the age of 113 at his home in Ashoro, Japan.

He was born on July 25, 1905, the same year that Albert Einstein pioneered his revolutionary theory of relativity, according to Kyodo News.

Nonaka was recognised by Guinness Book of World Records as the oldest living man in April 2018.

The recognition was made shortly before he celebrated his 113th birthday.

Although he was confined to a wheelchair in his later years, he was able to move about without assistance until he breathed his last on Sunday.

He was reported to have loved reading, watching television, eating sweets after every meal, and soaking in a hot spring once a week.

“We feel shocked at the loss of this big figure.

“His last moments were calm. He passed away without causing our family any fuss at all,” she said, revealing that he did not have any health issue.

Nanoka outlived majority of his immediate family, including all seven of his siblings, his wife, and three of their five children.

The woman currently recognised as the oldest living person is also a Japanese.