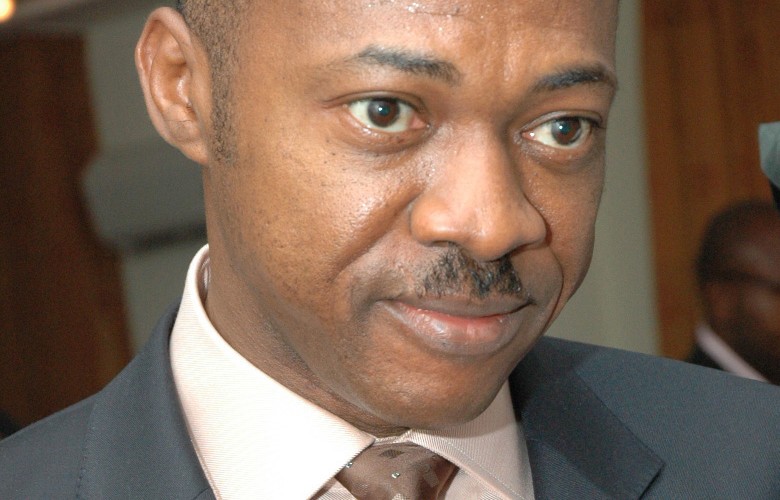 Former Governor of Enugu State, Sullivan Chime, has called on the people of the South East to work hard to justify their campaign for the 2023 presidency.

He made the call while declaring that the leadership of the All Progressives Congress, APC, would have the final say on the matter at the appropriate time.

He called on the people of the South East to vote overwhelmingly for Buhari in the coming presidential election.

Chime who spoke with journalists over the president’s visit to the state expressed hope that it would be the turn of the South East in 2023.

“At the appropriate time, the party will take a final decision. However, we have always been of the view that we have the reason to say it will come to us.

“The reason is simple: Power is shared between northern and southern Nigeria. The south-west and south-south had taken their turns remaining the south-east.”

The choice of which zone will present a presidential candidate for the 2023 election is already creating controversy in the APC.

While many had believed that it would go to the South East, the South West part of the country appears to be vying for it already.

Vice President Yemi Osinbajo also recently gave the impression that the South West would contest for it.