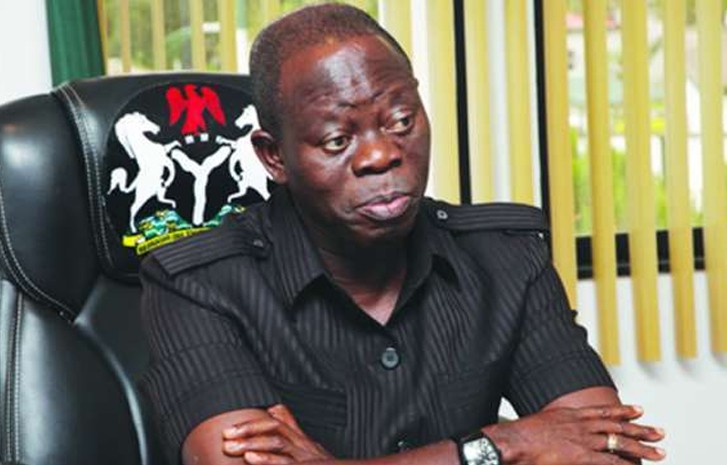 The direct and indirect primary elections held by the All Progressives Congress, APC, in Rivers State have been declared illegal by a Federal High Court in Port Harcourt.

The declaration was made in a ruling on a suit filed by one of the governorship aspirants of the party in the state, Senator Magnus Abe.

Abe and some party members alleged that they were unjustly excluded in the party’s primary election in the state.

Giving the ruling on Monday, Justice Kolawole Omotosho declared that the primaries held by the two factions of the APC in the state were wrong as there was a pending suit before a Port Harcourt High Court in connection with the matter.

According to the court, the candidates of the party elected for the coming election in the different primaries for the governorship, national and state assembly polls, were illegally elected.

His words:  “Both the direct and indirect primaries claimed to have been held by the APC are illegal and cannot stand in the face of the law.’’