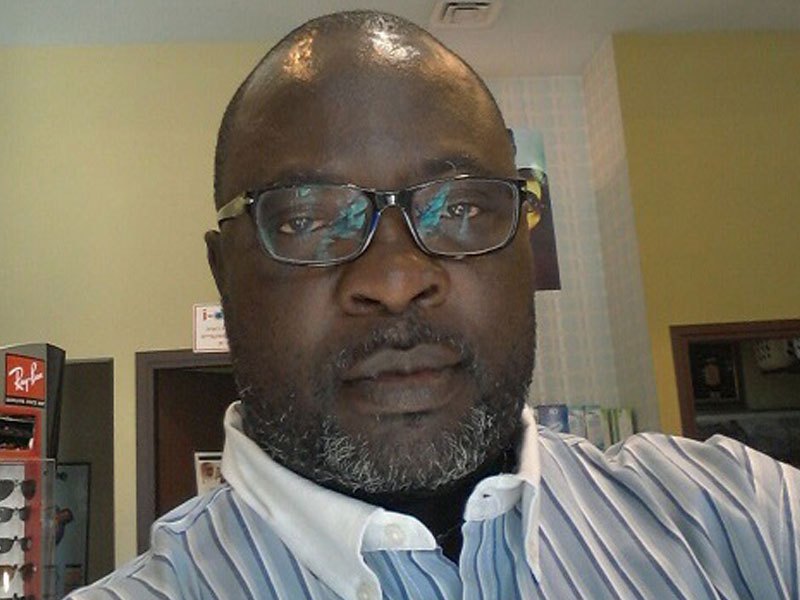 The Peoples Democratic Party, PDP, has described the “violent” search on its presidential candidate, Atiku Abubakar, by security forces at the Nnamdi Azikiwe Airport in Abuja on Sunday as an attack on Nigeria’s democracy.

It however vowed that Nigerians who “have accepted the choice of Atiku Abubakar as Nigeria’s next President” would overwhelmingly defend him and the nation’s democracy.

In a statement issued by its National Publicity Secretary, Mr. Kola Ologbondiyan, the party warned the Presidency and the APC against attacking the collective sensibility of Nigerians.

According to the party, it was condemnable that the “deadly squad, in a gestapo style attack, and acting on orders from the above… invaded his aircraft with dangerous weapons to conduct a violent search.”

The statement reads in part: “While they did not find anything incriminating on our presidential candidate, this deadly squad, violently tampered with certain personal documents and gadgets belonging to him, including some of his campaign documents.

“The PDP completely rejects such violence against the person of our presidential candidate by the Buhari Presidency, which we know has been jittery over Atiku Abubakar’s soaring popularity since his emergence as our candidate.

“We invite the world to note that having failed to drag down our presidential candidate with spurious allegations and smear campaign, the APC has now resorted to state-backed violence against him and must be held responsible should any harm befall him or any member of his campaign team.

“The PDP is for peace, but we will not accept this recourse to violence, which we believe is orchestrated to directly harm our Presidential candidate, foist a siege mentality on the system and set the stage for series of coordinated violence, ostensibly to truncate a peaceful conduct of the 2019 general election.

“The Buhari Presidency and the APC should bear in mind that this is an attack on our democracy and the collective sensibility of the overwhelming majority of Nigerians, across board, who have accepted the choice of Atiku Abubakar as Nigeria’s next President and they will vigorously deploy every means available in a democracy to defend him and our democratic process.

“Today, Atiku Abubakar, as a Presidential candidate, has the highest demography of supporters and volunteers across our nation and we will not hesitate to call them out in defence of democracy if another such attempt is made against our candidate.”