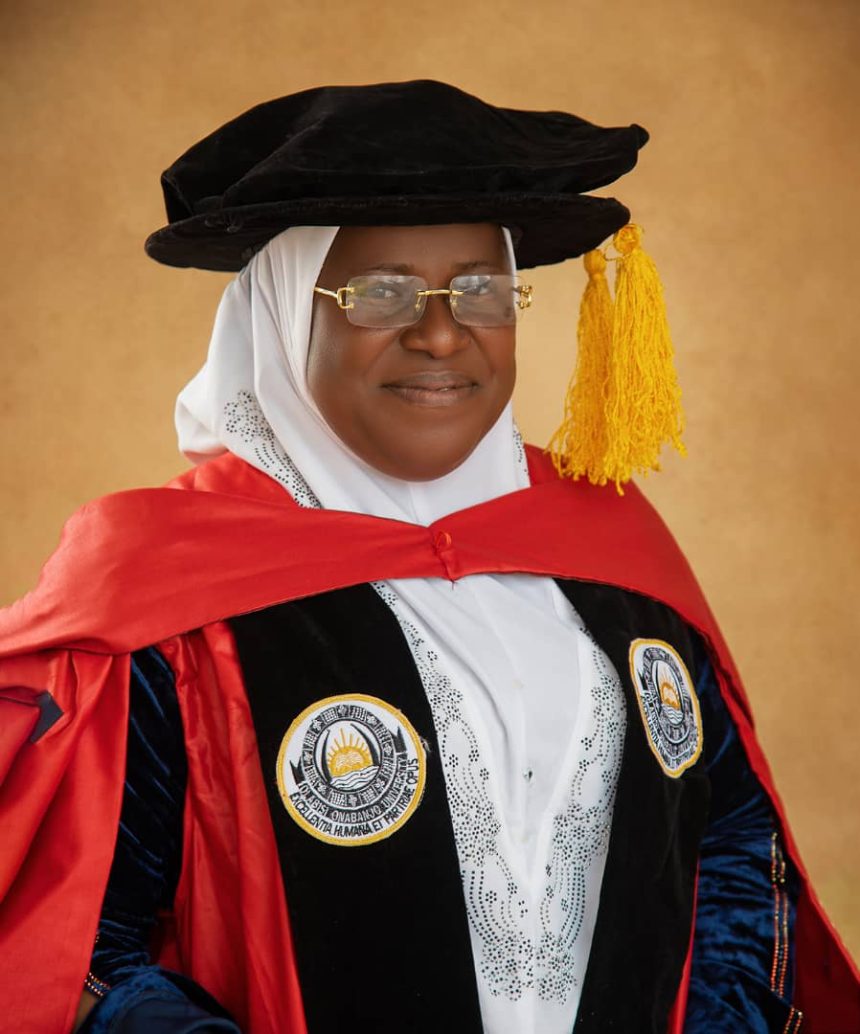 The professor of Language Education spoke while delivering the 104th Inaugural Lecture of the Olabisi Onabanjo University, Ago-Iwoye, Ogun State, titled: “The World Cheats Those Who Cannot Read”.

The erudite academic opined that the country’s fortunes had not been properly exploited because of the high percentage of its citizenry who could not read and write.

She premised her argument on the fact that literacy is a tool for man’s total empowerment, capacity building and a process of skills acquisition for productive and purposeful life in the society.

Her words: “Indeed, international agencies such as the United Nations, the World Bank and the UNESCO use literacy index in policy formulation and in the classification of societies…Literacy lead to changes in the way power is distributed in the society.

READ ALSO: FOR THE RECORD: The world cheats those who cannot read

“Literacy is a bedrock of development which developing nations must take seriously. Nigeria is a developing nation in the wilderness whose fortunes cannot be properly exploited because of the high percentage of its citizenry who cannot read and write”.

Painting a grim statistics of the state of literacy in Nigeria, she bemoaned: “Mr. Vice-Chancellor sir, literacy is at a very low level in the developing nations of Africa of which Nigeria is one. Indeed, the low literacy level of nations has become the major defining characteristic of their economies.

“This has made the various states not to have the same literacy level as others. Between 1970 and 2001, according to UNESCO Human Development Report, 950 million adults in developing countries were described as illiterates and about 150 million children were found to be out of school at the primary level.

“Nigeria as one of the developing nations falls within this awful high illiteracy index. Enesi (2005), noted a World Bank Report which showed that over 50% of the world’s illiterate population lives in Africa. Out of the 120 million Nigerians, literacy analysts posit that more than 60 million people are illiterate.”

“A great majority of these students are failing to learn to read and many more are unable to read to learn while there are many students at risk and unless we come to their rescue, the age of darkness might be persistent.”