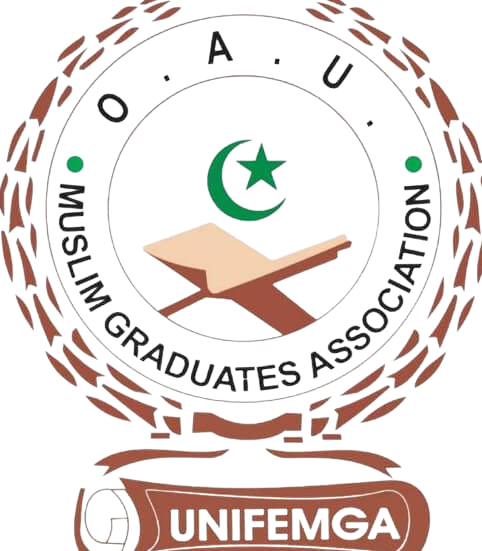 The Obafemi Awolowo University Muslim Graduates’ Association, UNIFEMGA, is to honour 28 of its members on Saturday, January 14, 2023, for their achievements and contributions to the development of the association.

In a statement issued by its Executive Secretary, Miss Raqeebah Oloko, the association said that the 13th in the series of the hybrid event would be held in Kwara State.

Oloko said the topic chosen for the 2023 Honours Day is “Ethical Reorientation: A Panacea for Good Governance and Development”.

The statement added that Rtd. Justice Isa Babatunde Garba, a retired Justice of the Kwara State High Court, would deliver the lecture while Barr. Abeni Mohammed (SAN) would chair the occasion.

Highlights of the honorees are four Presidential Awards: two Vice Chancellors, one Chairman of Board of Directors (NESG), and one individual for exemplary service to the cause of Islam.

Other categories are 12 Excellence Awards: One Senior Advocate of Nigeria (SAN) , four Permanent Secretaries, and seven members for attainment of Professor cadre.

The last category is 12 Achievement Awards:

Six Directors across States and Federal service, one Fellow of professional body, one Principal at State Government School, and four individuals for achieving doctorate degrees, Ph.D.

Speaking on the uniqueness of UNIFEMGA 2023 Honours Day, the National President , Alhaji Abdulfattah Olanlege, said those to be honoured were carefully selected and had excelled themselves in various fields of human endeavours.

Olanlege said that the two-day event would be streamed live for ease and participation of all members both in Nigeria and those in the Diaspora.

Since 2011 when the maiden edition of the National Honours’ Day started with Malam Yusuf Ali (SAN) hosting, over 200 members have so far been honoured and rewarded for their landmark achievements.

UNIFEMGA, whose vision statement is to be the foremost Muslim Alumni Association in the World, is an association of Muslim Graduates from the then University of Ife as well as Obafemi Awolowo University, Ile-Ife, Osun State.