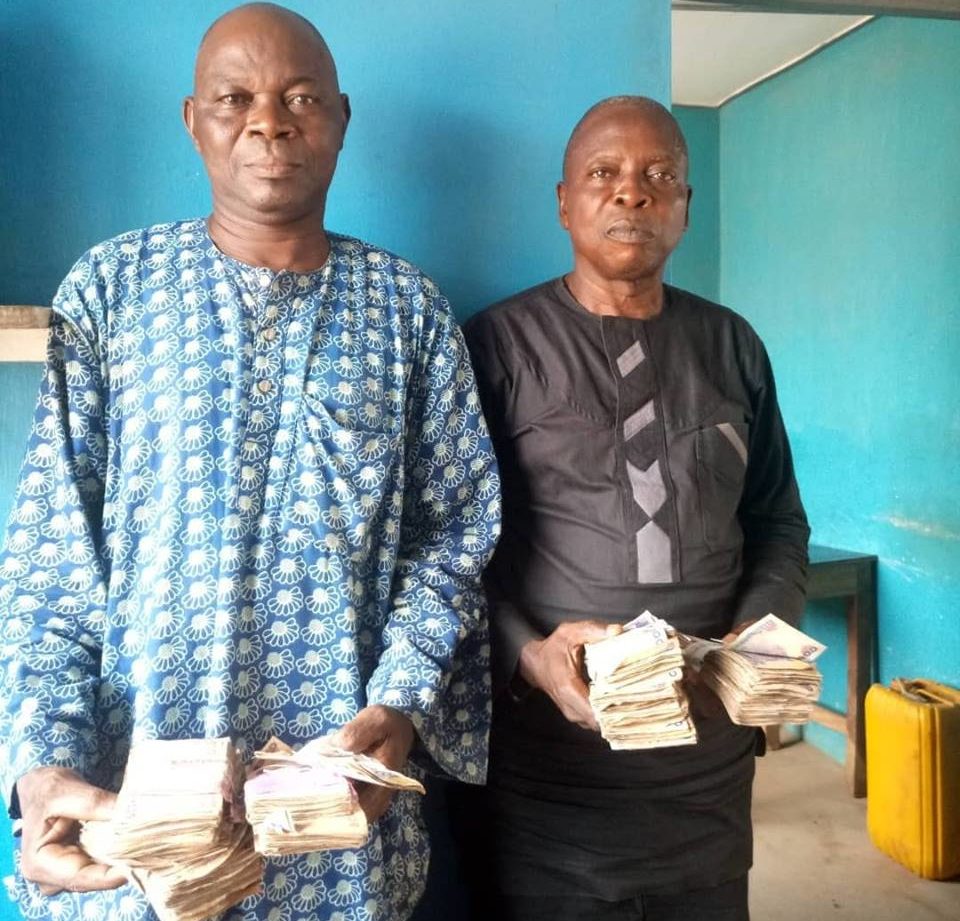 Two suspects are in police net over allegation of vote buying in the ongoing Osun State governorship election.

The suspects were caught by the police and the sum of N604,000.00 was recovered from them.

The Nigeria Police Force made the arrest known on its Twitter page.

The police said the suspects were arrested at Iwo local government of Osun State.

Investigation, it was said, was still going on over the case.

“Two (2) suspected vote buyers have been arrested by a team of police personnel on election duty at Iwo LGA of OSUN State and the sum of N604,000 recovered from their possession.