Olympic medalist, Mary Onyali, has been appointed as Special Adviser to the Minister of Sports, Mr. Sunday Dare.

Her appointment was announced by the minister on Tuesday at a meeting with the executive members of the Nigeria Olympic Committee.

She performed well in the All-Africa Games, winning a total of 7 individual medals in the short sprints. 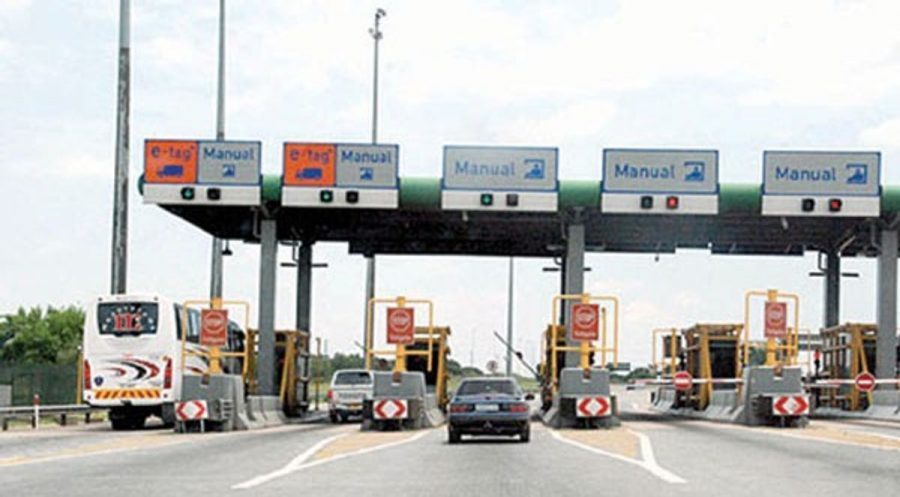 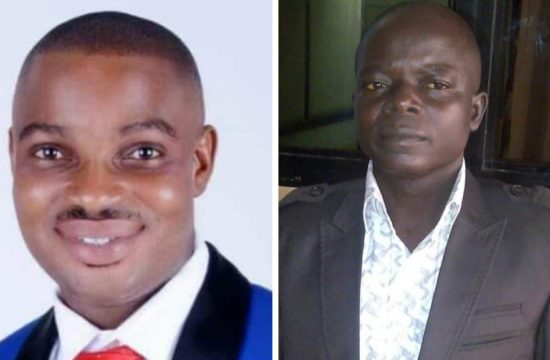 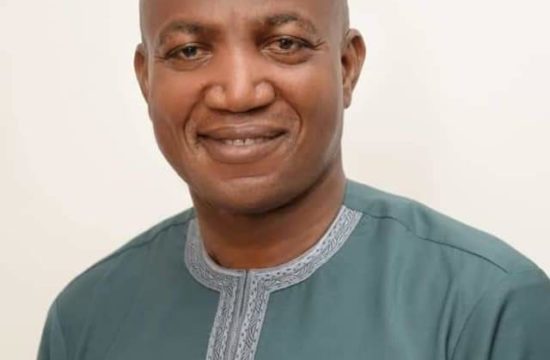