The Senate on Wednesday administered oath of allegiance to Smart Adeyemi of the All Progressives Congress, APC, as the Senator representing Kogi-West Senatorial District.

This followed his declaration by the Independent National Electoral Commission, INEC, as the winner of Kogi West senatorial district in the Novenmber 30 supplementary election.

Smart Adeyemi had approached the 2019 election petition tribunal seeking the nullification of Dino Melaye of the Peoples Democratic Party’s, PDP, election on grounds of irregularities in the February 23 senatorial election.

Following the conduct of elections for the Kogi West -Senatorial district by INEC on November 16 and supplementary election on November 30, Adeyemi was declared winner of the election.

Melaye had since rejected the outcome of the election.

The emergence of Adeyemi back to the Senate had increased the number of APC senators to 63, PDP 45 while YPP has one senator.

The Senate also at plenary considered the first reading of five bills.

It also received report of Committee on INEC on confirmation of three nominees sent by President Muhammadu Buhari for appointment as Residents Electoral Commissioners (RECs).

Following the consideration of the report of Committee on INEC, the Senate at the Committee of the Whole, confirmed two of the nominees and stood down one for further legislative inputs. 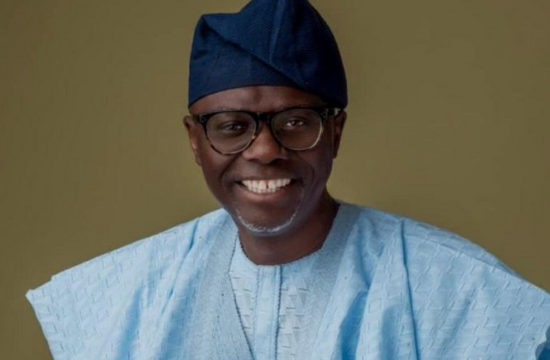