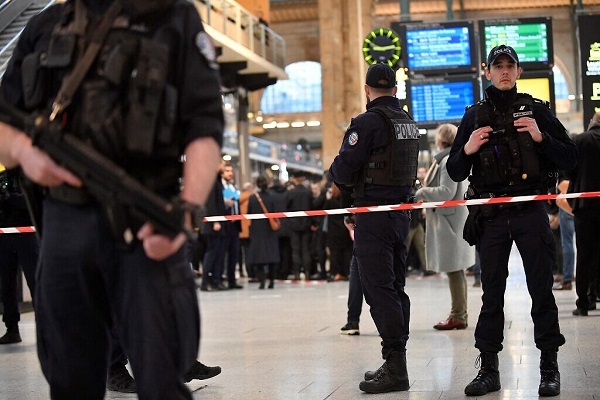 The attacker was taken out of action by security forces, the broadcaster BFMTV reported, citing police sources.

French Interior Minister, Gérald Darmanin, thanked security forces for their “efficient and courageous response’’, and said the attacker was neutralised.

The area was cordoned off and train traffic was partially disrupted.

Further details were not immediately known.