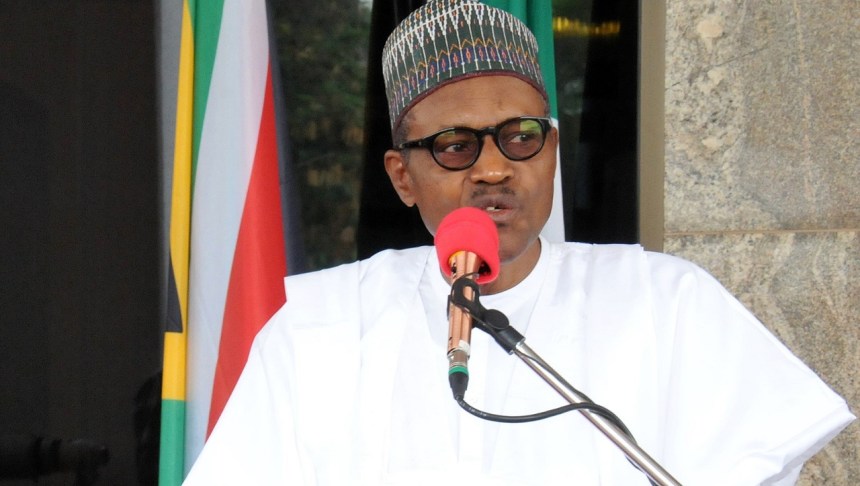 The achievements of the present administration in the area of security, economy and fight against corruption are still very relevant to Nigeria and will be the focus of the campaign of President Muhammadu Buhari.

His campaign for his second term in office kicks off on Friday in Uyo, the Akwa Ibom State capital.

The president spoke about what would be the focus of his campaign on Tuesday while addressing some residents of the Federal Capital Territory (FCT) who visited him on the occasion of Christmas.

They were led by the Minister of the FCT, Mohammed Bello.

The president said the issue of security, economy and fight against corruption were still as relevant today as they were some three years ago.

‘‘Very soon we will go to the geopolitical zones to remind the people of our promises in 2015 on three fundamental things: [security, economy and the fight against corruption].

‘‘Unless we secure the country, we cannot manage it properly… that is why shortly after I was elected, I went to Chad, Niger, Cameroon and the Republic of Benin to seek their support in the fight against the insurgency.

‘‘People in the North East know that we have recorded remarkable improvement in the fight against Boko Haram,’’ he said.

President Buhari also used the occasion to reassure Nigerians that his administration remained committed to tackling issue of security which include problem of kidnapping and banditry in addition to finding a lasting solution to the conflict between herders and sedentary farmers.

President Buhari told the gathering, comprising religious, political and traditional leaders in the FCT that his administration had done more work with less resources in agriculture, infrastructure and social investments, considering the state of the economy it inherited from the previous administration.

On agriculture, President Buhari said he remained grateful to God for the bumper harvests experienced by farmers in different parts of the country in 2016, 2017 and 2018 despite devastating floods.

‘‘I am very happy that all the people who returned to agriculture have not regretted it,’’ he said.

On the fight against corruption, the President pledged that he would continue to do his best to recover what rightly belongs to Nigeria, guided by the rule of law and respect for constituted authority.

The President jocularly said people were calling him ‘‘Baba Go Slow’’ because he had jettisoned the military way of fighting corruption and opted for due process under a constitutional democracy.

‘‘When I was going fast I was arrested so why should I go fast again. It is not Baba that is slow it is the system. So whatever the case I will not stop pointing fingers at those who have illegally abused trust by taking [public] funds entrusted to them,’’ he said.

Earlier in his remarks, the FCT Minister while congratulating the President for an eventful year with remarkable achievements, said: ‘‘We in the FCT are your flock and we know you will continue to lead us to the Promised Land.’’

On his part, the Primate, Church of Nigeria (Anglican Communion), Archbishop Nicholas Okoh, who spoke on behalf of the Christian community, thanked God for sustaining the President with good health.

The Anglican Primate urged political and religious leaders in the country to take a cue from the FCT and replicate the religious harmony between Christians and Muslims.