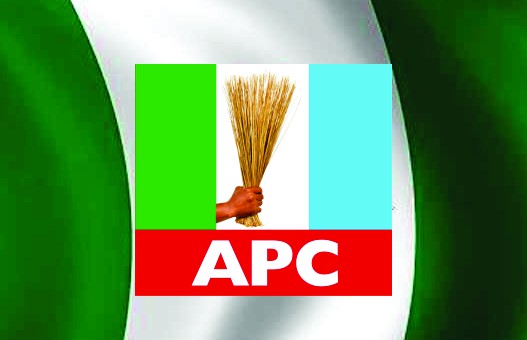 The Appeal Court, on Monday, granted a stay of execution on the ruling of the Federal High Court which declared as nullity, the primary election of the All Progressives Congress, APC, in Rivers State.

Following the verdict of the court earlier, none of the party’s candidates featured on the list for the posts to be contested for in the state in the coming election.

The party has however filed an for a stay of the execution of the judgment of the Federal High Court delivered by Justice Kolawole Omotosho.

The Appeal Court granted one of the prayers of the APC and ordered a stay of execution of the judgement.

While reading the judgement, Justice Mohammed Mustapha said that all parties affected by Justice Omotosho’s judgement had appealed it and it would not be right not to grant the request for stay of execution of the ruling.

The APC had given hope that it might not be over yet for its candidates in Rivers and Zamfara whose names were not on the list of candidates published by INEC recently.

National Publicity Secretary of the party, Mallam Lanre Issa-Onilu, gave the assurance that they would do everything possible legally to ensure that the candidates were not denied the opportunity to be voted for.

Issa-Onilu, who addressed a press conference on Thursday in Abuja said its party had done the right thing for the emergence of its candidate and would not relent ensuring that they were allowed to participate in the elections.

It would be recalled that the Independent National Electoral Commission, INEC, had said that it would not accommodate the candidates of the party because its primaries were not conducted within the period given.

Also, in Rivers, INEC said the primaries were conducted in violation of a court order.

“INEC is relying on the fact that courts of equal jurisdiction have given conflicting judgements, we can understand that.

“It is not over, and we will continue to take steps, we are very certain that we did the right thing.

“The primaries held, INEC was not satisfied with that, but it is our right to field candidates and we will follow up all the legal means to ensure that our candidates stand for elections in this 2019 general elections in Zamfara, same situation for Rivers,” Said Issa-Onilu.