The South West leaders have to be more tactical and change their approach if their bid to ensure the restructuring of the country is to yield fruit.

Governor Kayode Fayemi of Ekiti State made the call on Saturday in Ado Ekiti during the national retreat of the Afenifere Renewal Group, ARG.

Fayemi was the host.

He added that the leaders of the South West would also need to liaise with people of the other regions of the country.

“There are those who entertained fear on this issue of restructuring and whether this is legitimate or not, we must reach out to them because we are not an island onto ourselves.

“We don’t need to be shouting on the roof tops  before we get it, but if we want to do it alone, the agitation will fall,’’  he said.

The National Chairman of ARG, Mr. Wale Oshun, stressed the need for restructuring.

He said the Yoruba should be made to benefit from it.

He also called for true federalism.

Said he:   “Our leaders who know that restructuring is an issue that is germane must speak up the way the ACF used to speak on some national issues.’’ 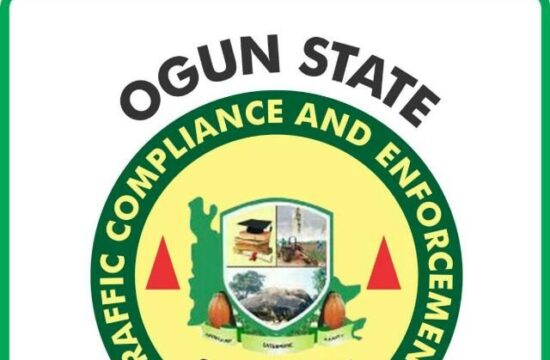 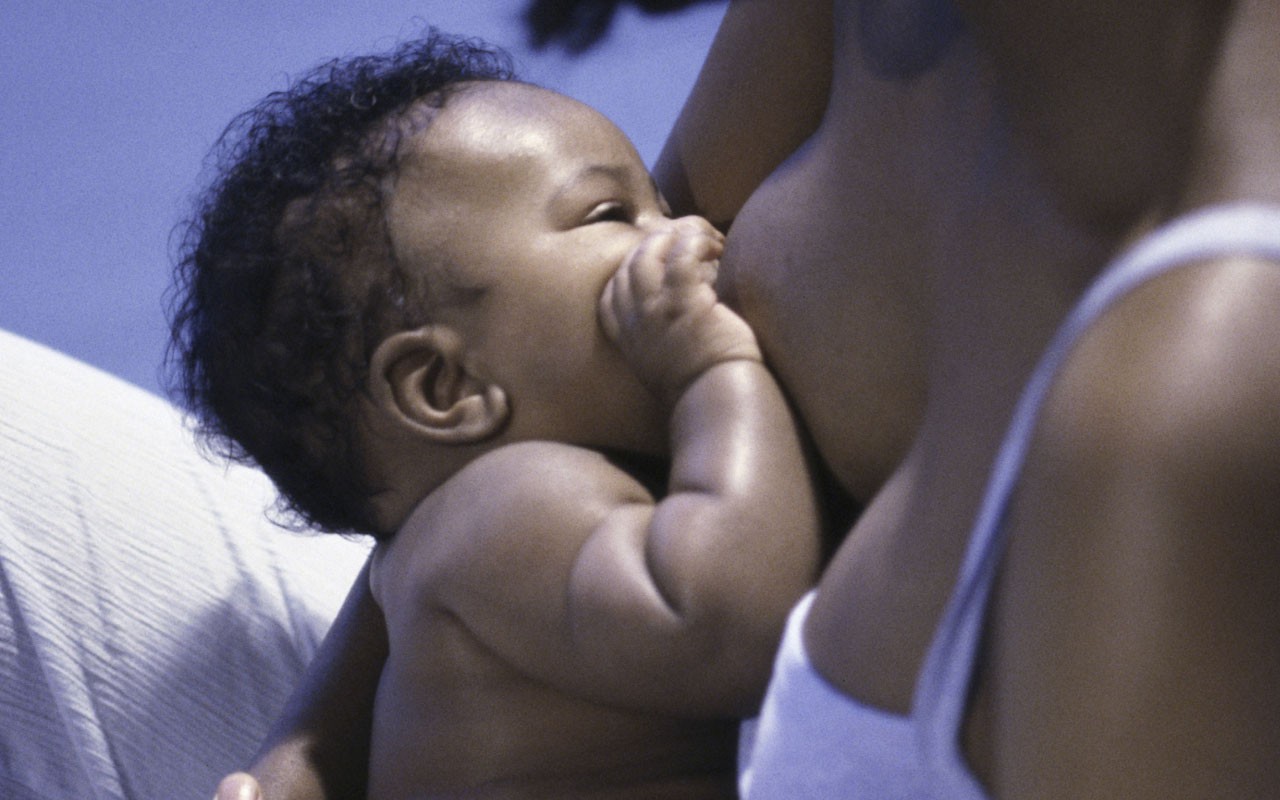