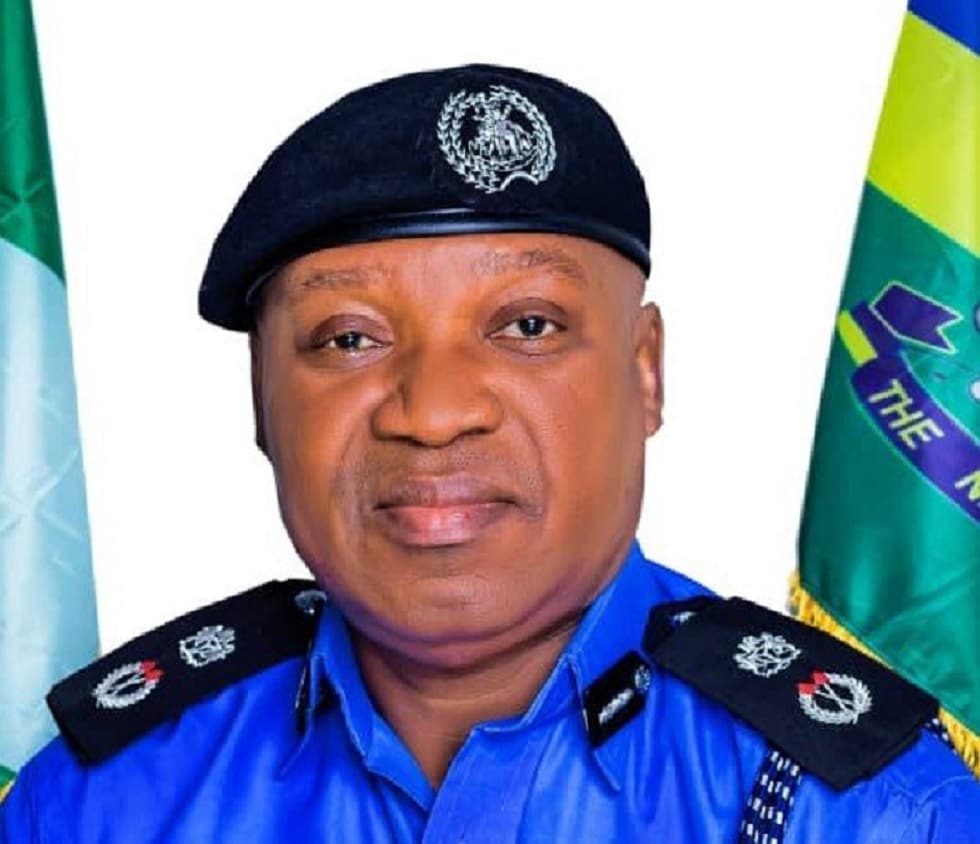 Police in Lagos State have begun investigation into the death of a 45-year-old man whose decomposing body was discovered in his apartment at Idimu area of the state.

The Lagos police command spokesman, SP Benjamin Hundeyin, made the disclosure to journalists on Sunday.

Hundeyin said that the landlord of the deceased had invited the police when he did not see the tenant for three days.

He said the Divisional Police Officer (DPO) in Idimu got the information on Thursday at about 12.00 p.m.

“The landlord reported to the police that he went to his apartment and knocked and discovered the door locked from inside.

“Based on the report, a team of detectives from Idimu was mobilised to the scene.

“His door was forced open where his decomposing body was found.

“The police photographed his corpse and evacuated to IDH mortuary, Yaba for autopsy, ” he said.

Hundeyin said that another death was recorded at a swimming pool located at CAPPA Oshodi, involving a yet-to-be –identified young man, who got drowned in the pool.

He said that officials of the Lagos State Emergency Management Agency, LASEMA, reported the case at Olosan police division, Mushin on October 10, at about 7.30 a.m.

Hundeyin said that the report revealed that on October 9, at about 11.40 p.m., the deceased simply identified as Andrew, allegedly got drowned in a swimming pool.

“The victim was rushed to LASEMA office where he was confirmed dead.

“Based on the report, a team of policemen visited and photographed the scene.

“The team also visited LASEMA office where photographs of the deceased was taken, corpse deposited at IDH Yaba for autopsy,” he said.

Hundeyin said that investigation into the case was in progress.

The spokesman also said that there was a case of alleged suicide of a 37-year-old man reported at Akinpelu police division on Friday at about 6.05 p.m.

He explained that a distress call was received that the deceased allegedly hanged himself in his room located in Oshodi.

Hundeyin said that based on the report, police detectives were mobilised to the scene.

“On arrival, the team met the lifeless body dangling on a rope, tied to the ceiling fan, anchored in the room.

“The detectives photographed the scene and evacuated the corpse to IDH Morgue, Yaba, for autopsy, while investigation continues,” he said.