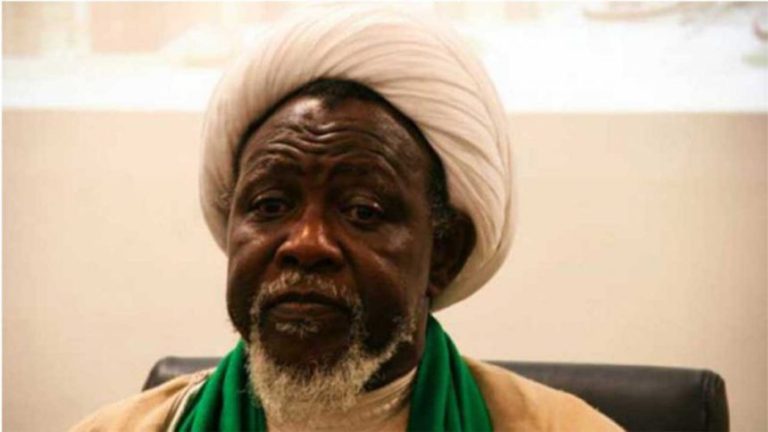 The Nigeria Police Force, on Thursday, arraigned over 100 members of the Islamic Movement in Nigeria, IMN, popularly referred to as Shiite, in Abuja.

They were arraigned at a magistrate court over alleged public disturbance, protest and causing harm to people.

They all however pleaded not guilty and were granted bail.

The Shiite members were arrested by the police on Tuesday during the clash which occurred at Wuse part of Abuja.

No fewer than 400 of them were arrested with some of them alleged to have tried to smuggle petrol bomb to the city.

The Shiite members have been attempting to carry out processions in different parts of Abuja to protest the continued detention of their leader, Ibrahim El-Zakzaky.

The efforts had been met with stiff opposition from security agencies.

Several lives were lost in the clashes that ensued.