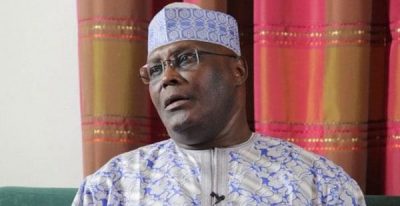 The Peoples Democratic Party, PDP,  has denied media reports that its presidential candidate, Atiku Abubakar, was flown to London, over health challenges.

“Disregard the lies of unrepentant liars. Atiku is 100 per cent fit and in super form health-wise.

Some media reports had stated that Abubakar was sick and flown from Dubai, United Arab Emirates to London, United Kingdom for treatment.