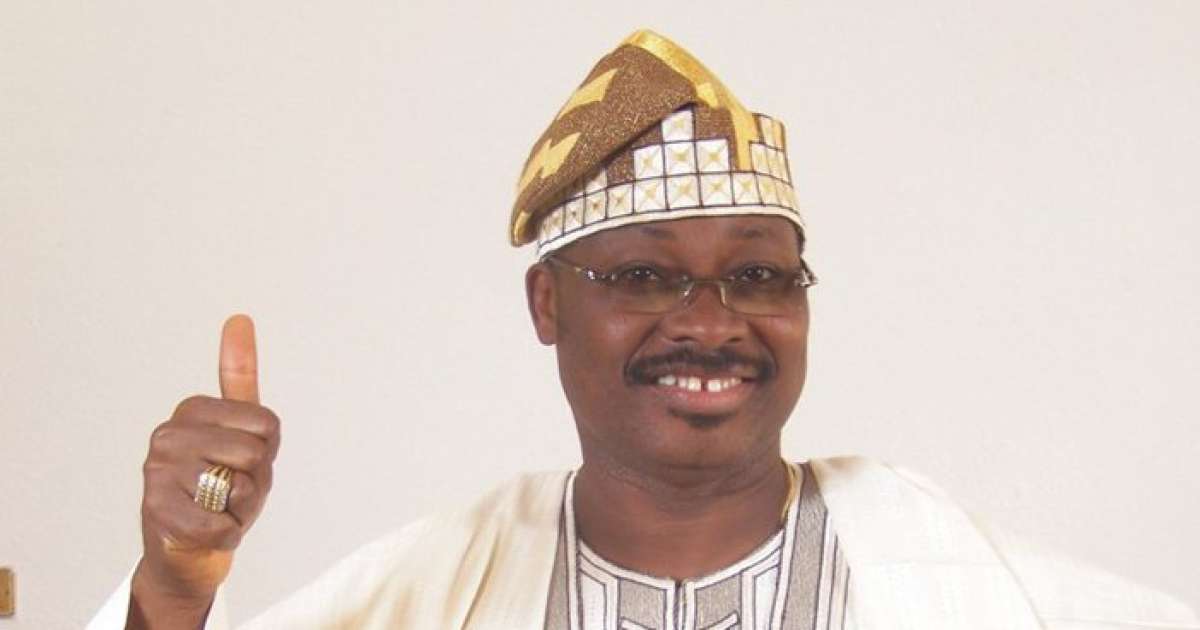 Oyo State government has promised prompt payment of workers’ salaries beginning from the end of November, 2018.

This is as it explained that the delay in the salaries for the month of September and October was informed by the need to ensure due diligence.

The promise was given in a statement issued on Tuesday by the Commissioner for Information, Culture and Tourism, Mr. Toye Arulogun.

The Commissioner said the workers received the September salary late last week and the October salary this week.

Arulogun said while the delay was regrettable, it was however inevitable because of the imperative of due diligence in ensuring the accuracy of the actual payment.

The Commissioner noted that the MDAs only prepared the nominal roll for the month of September in anticipation for the one month salary payment but the approval given by Governor Ajimobi led to the urgent preparation of the October nominal roll which passed through several processes.

He said that the leadership of the workers’ unions was updated about the development so as to keep their members abreast of the situation.

Arulogun noted that with this payment, the government had paid all the outstanding salaries of the state civil servants and teachers under the payroll of the state government.