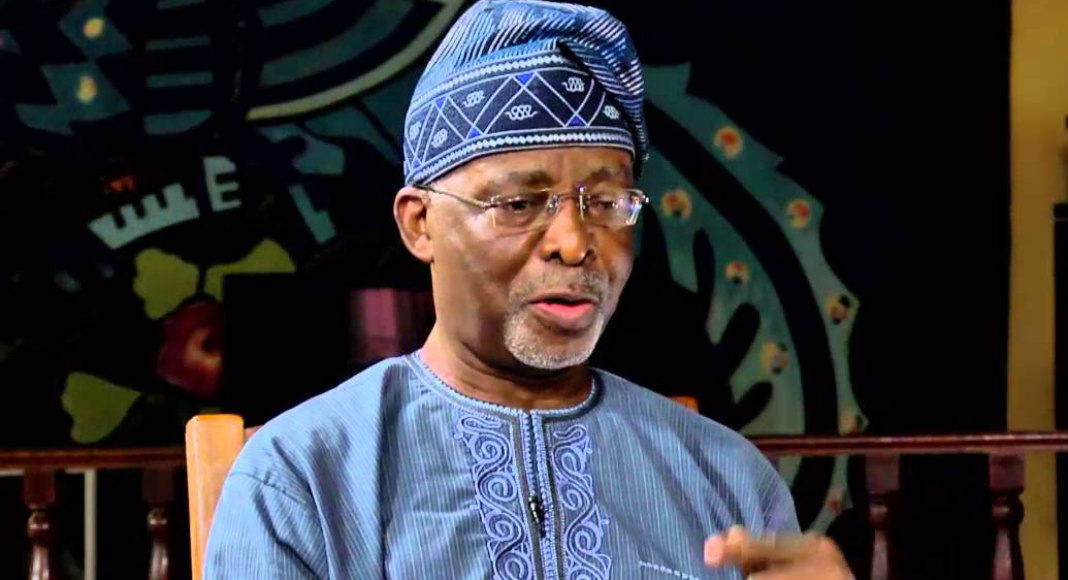 He died on Saturday at the intensive care unit of the Lagos State University Teaching Hospital Ikeja (LASUTH).

His Senior Special Adviser on Media, Adeoye Jolaosho, was quoted by The Punch to have said:  “It is true, baba died this morning at the ICU in LASUTH, Ikeja.”

Born on September 25, 1938 in Ondo, Ondo State, Fasehun, he was a medical doctor, hotelier and politician.

He studied science at Blackburn College and later moved to Aberdeen University College of Medicine.

He was at Liverpool Postgraduate School and later got a fellowship at the Royal College of Surgeons.

He studied acupuncture in China under a joint World Health Organization (WHO) and United Nations Development Scholarship Programme.

He later set up his hospital, Best Hope Hospital and Acupuncture Centre in Lagos.

His organization, OPC was very active in the battle against the annulment of the June 12, 1993 election won by businessman and politician, Moshood Abiola.

He was incarcerated along with other rights activists at the time under the General Sani Abacha-led military government.