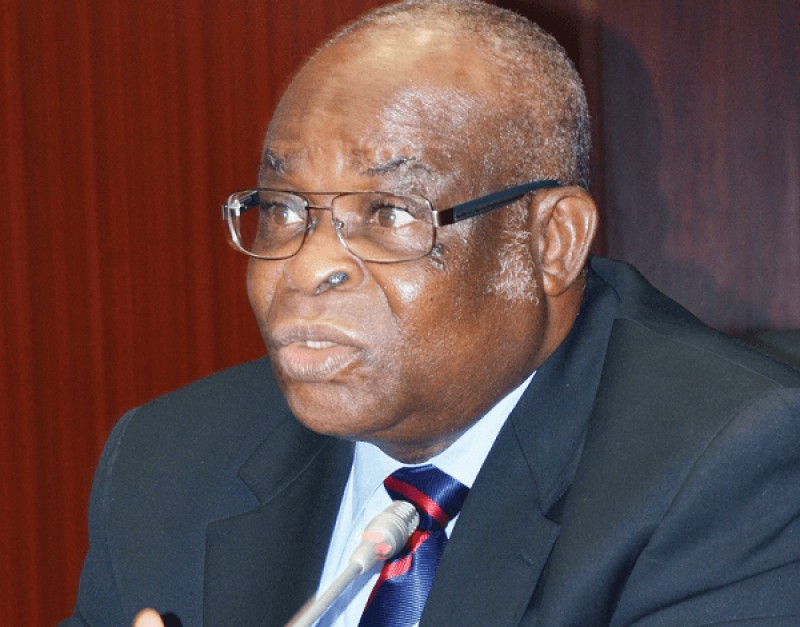 The arraignment of the Chief Justice of Nigeria, CJN, Walter Onnoghen, has been shifted to January 22, 2019 following the failure to properly serve him the summons to appear on Monday.

Having not been properly served, Onneghen was not present in court.

The lead prosecuting counsel, Mr. Aliyu Umar (SAN), who agreed that Onnoghen was not personally served urged the tribunal to direct that a new service of summons be served.

Umar conceded that Onnoghen was not properly served after a heated argument with the defence team which was led by Chief Wole Olanipekun (SAN).

The argument lasted about 45 minutes.

His words:  “By what the registrar has said, although the defendant was the one who directed his personal assistant to accept service on his behalf and what the law says is that he must be personally served.

“We agree that that the service should be properly done. The processes should be served personally on him.

“If, after the service is done, and the defendant is not present, we can then argue whether or not he needs to be present on the grounds that he has filed a motion challenging the jurisdiction of the court.”

The three-man tribunal was led by Danladi Umar.

The arraignment of Onnoghen at the tribunal was slated for  Monday over alleged charges of non-declaration of assets.

The planned trial has generated controversy.

Some South South governors met on Sunday and declared that the trial was an assault on the Onnoghen.

They called on President Muhammadu Buhari to condemn the trial.

They also called on Onnoghen not to appear before the tribunal describing it as arbitrary.