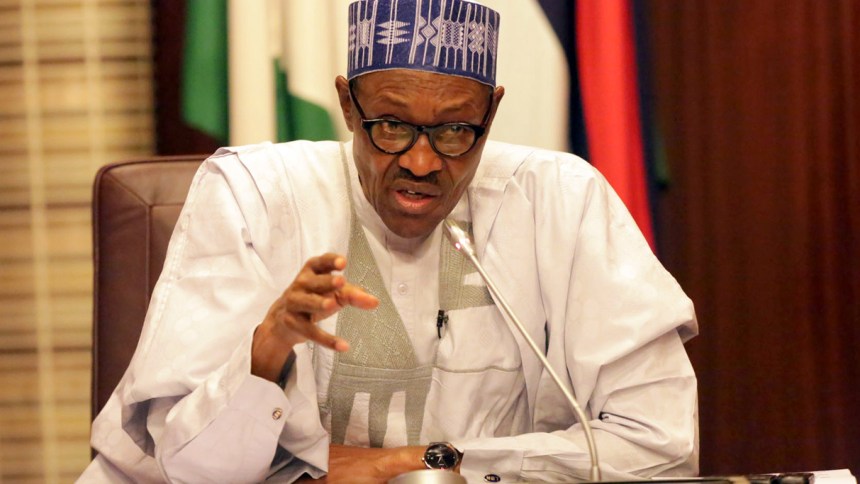 The Presidency has chastised the United States, US, United Kingdom, UK, and the European Union, EU, over their attack on the Federal Government for suspending  Justice Walter Onnoghen as the Chief Justice of Nigeria, CJN.

President Muhammadu Buhari announced the suspension of Onnoghen on Friday over alleged non-declaration of assets against him at the Code of Conduct Tribunal and swore in the next person in hierarchy, Mohammed Adamu as Acting CJN.

But in their reactions, US, UK and the EU described the situation as unhealthy, considering that it came on the eve of the general election.

Reacting to the statements by the US, UK and EU on Sunday, the Presidency said their position was ill-informed as it was based on unfounded assumptions.

The Presidency, in a statement issued by the Senior Special Assistant to the President on Media and Publicity, Mallam Garba Shehu, said the position of the three was indeed, “a certain condescension to this African democracy.”

The Presidency while listing the crimes of Onnoghen as including non-declaration of assets and being in possession of unexplained money in his accounts said the countries would not have tolerated such a development.

“Had the situation been reversed and the US, UK or any EU member government found that its chief judicial official is the recipient of large sums of money of questionable origin and Nigeria suggested that you retain the person in that position, you would question Nigeria’s bona fides. You also would swiftly move to suspend the official pending final determination of the causes against him.

“Not one of your nations would allow a person enmeshed in legal uncertainty to preside over your legal systems until the cloud has been cleared from him. That would incentivize corruption and assault the rule of law,” the Presidency said.

The Presidency said that it was curious that the three could link the suspension of Onnoghen to the coming election.

It stated further:  “Last, the three make a curious direct linkage between the CJN suspension and the elections. However, in Nigerian law there is no such linkage. The CJN does not run the election. Nor is he the first arbiter of any electoral complaints. He and the Supreme Court will only get involved as the final arbiter at the end of the appellate process.

“For the authors to link the CJN to the elections in this way is illogical unless they assume that election complaints will be filed and will go all the way to the Supreme Court. Here perhaps they know something about the intentions of certain political actors to which we are not privy.

“Yet, even with that, the US , UK and EU should want any such matters to be heard by a Supreme Court led by a CJN without an obvious and outstanding ethical and legal blemish on his ledger. To have such a person preside over any case, would call into question the impartiality of any decision rendered and undermine the rule of law.

“This cannot be what these three friends of Nigeria intended. Thus, they should do a bit more research on this matter and refrain from being too hastily attracted by the arguments of those who have partisan agenda at odds with the government’s positions on most matters and who thus hope to use this issue as a new arrow in their quiver of partisan contestations.”

The Presidency also pointed out that it had only suspended Onnoghen and not removed him.

The action, it said, was pending the determination of the case against him.

“Despite these errors and omissions by the CJN, let us make this very clear, he has not been removed from office. Nor has he been permanently replaced. Those who claim that he has been permanently removed, do so out of imprecision of thought or mischief.

“CJN Onnoghen has been suspended pending the final determination of the substantive issues in his matter. The suspension is only temporary. This is only as it should be. He cannot sit as both defendant and umpire in his own matter. No legal system allows for such self-interested adjudication; the US, UK and EU should not now ask us to embrace such an anomaly,” the Presidency explained.