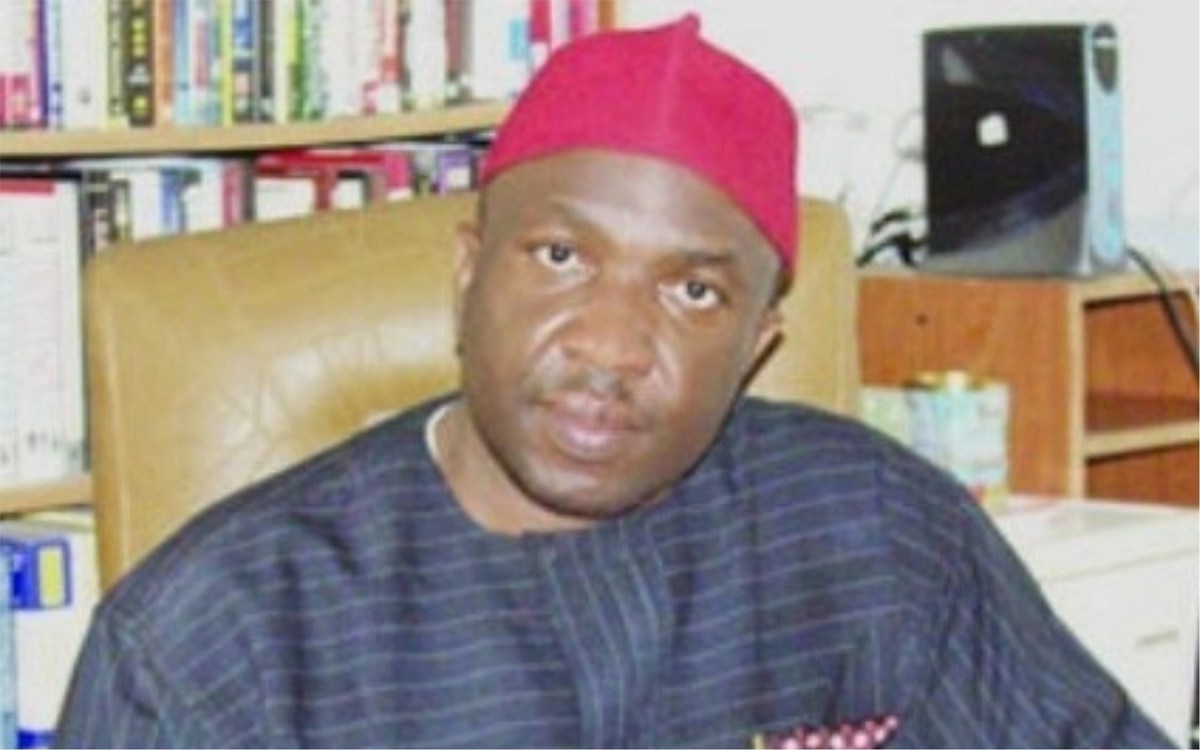 He said his call was against the backdrop of the recent happenings, especially the alleged ridiculing of the Constitution by President Muhammadu Buhari.

According to him, the happenings suggested that the president could no longer continue to rule the nation.

The chairman said, in a statement released by the National Publicity Secretary of the party, Yemi Kolapo, on Sunday, that all the blunders against Nigeria’s fledgling democracy indicated that the President and his Vice, Prof. Yemi Osinbajo, were no longer capable of staying in office.

He said the Presidency had no right to remove or suspend the head of the Judiciary arm of government, without due process, noting that the President had committed a grave offence against the nation.

“If after the earlier denials of the culpability of President Buhari in this most bizzare reckless and dumb rigmarole, and institutional abuse by the Vice President, Gen. Buhari proceeded to carry out the disgraceful act that demeans our democracy and country, then the President and his vice are no longer capable of the office. The National Assembly should declare the Senate President, Dr. Bukola Saraki, President,” Nwosu said.

He also pointed out that it would be less reckless, at this point in time, for the Legislature to take over power from this government without necessarily going through any impeachment procedure.

The ADC national chair observed, “Committing an offence against the nation, ridiculing the constitution and continuously denigrating other arms of government and the people of this great nation are clear manifestations of insanity. Therefore, it is less reckless for the legislative house to take over power without going through impeachment procedure to save this democracy.

“This is because it is already clear to Nigerians that neither Buhari nor Osinbajo is in charge. The two- or three-man cabal, as pointed out by the First Lady, Mrs. Aisha Buhari, is on a self-serving mission. Time to hearken to the distress and alarm call by the First Lady: ‘Where are the Nigeria men?’”