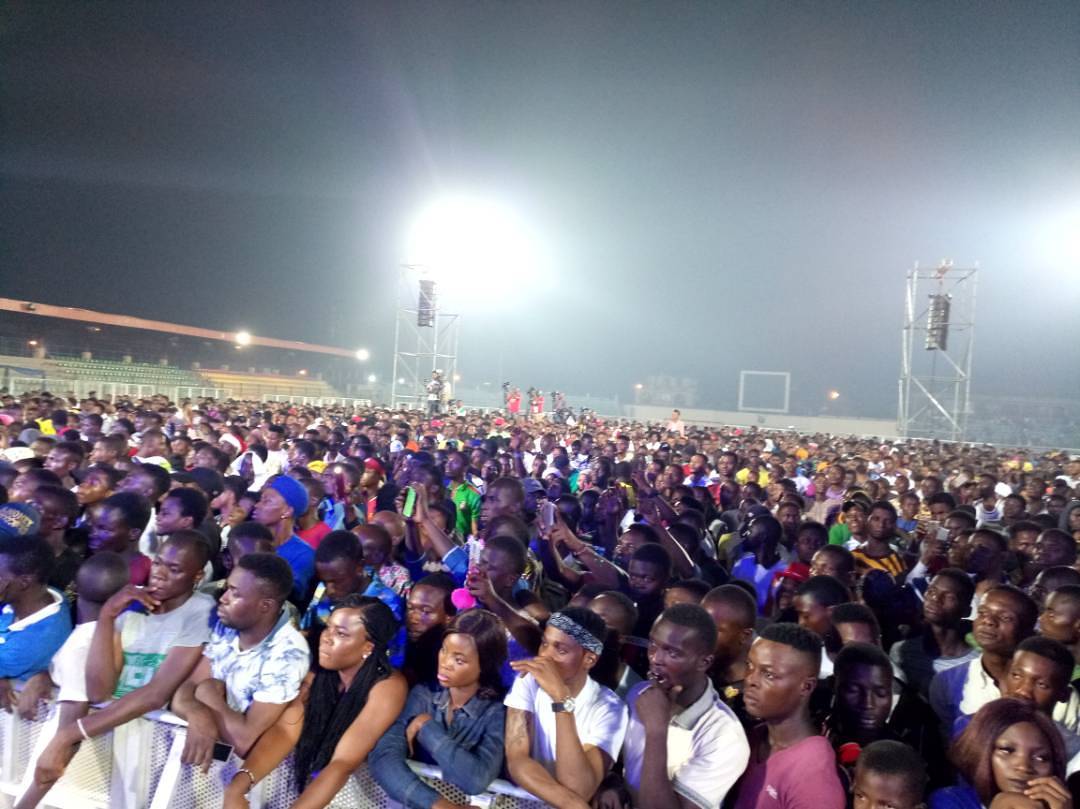 The 2018 edition of the One Lagos Fiesta, kicked off on Monday with the Lagos State government promising unlimited fun.

The third in the series, it is an end-of-year event organised by the Lagos State government and holds in the five divisions of the state.

The divisions are Ikeja, Ikorodu, Epe, Badagry and Lagos Island.

The biggest free show designed to promote the culture and arts of the people of Lagos State, it has also served as a way of improving the socio-economic life of the people and the state.

In a statement issued by the state government, the fiesta will run for eight days throughout which the people of the state would be treated to musical entertainment, cultural displays, comedy and cuisine.

The programme runs from midday to midnight.

While stating that the first six hours were dedicated to entertainment for children, the government gave the assurance that adequate security and medical facilities had been provided in all the zones.

The government which appealed to fun-seekers to be orderly said top artistes like Alhaji Kollington Ayinla; Evangelist Lanre Teriba (Atorise) and Dr. Saheed Osupa amongst others would feature.